What Do Wild-Caught Shrimp Eat Compared with Imported, Farm-Raised Shrimp? 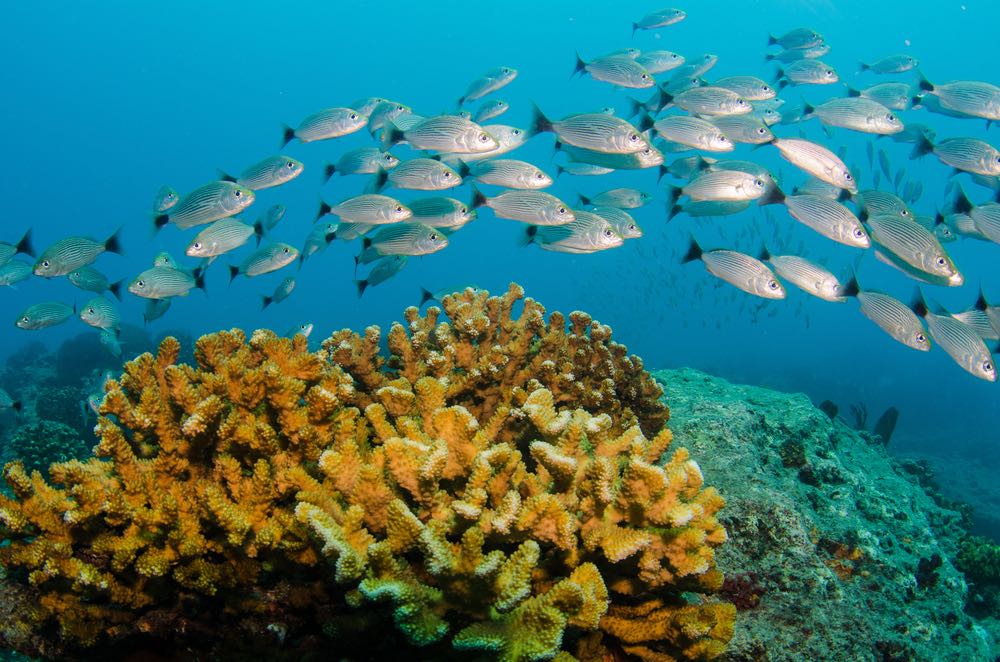 With how much we love to savor the mouthwatering flavor of wild-caught American shrimp, it can leave one wondering what shrimp like to eat. Also, other than us humans, what animals love to eat shrimp just as much as we do?

Pull up a chair at the dinner table, because it’s time for another lesson in Shrimp School!

First things first, what do shrimp eat? Shrimp are omnivores, which means that they consume both plants and animals. Despite their small size, shrimp actually have a large range of food options in their diet. Their favorite foods are algae and other plant particles, plankton and even small fish! It’s these foods, along with the sunny, nutrient-enriched waters of the Gulf of Mexico and South Atlantic Ocean that help shrimp grow naturally and taste so delicious!

In contrast, imported shrimp have to be fed. Those who farm shrimp in ponds feed them a diet of pelleted “feed” or “meal” containing a variety of ingredients ranging from fish meal, poultry meal, soybean meal, krill meal or plant-based meal. Those meals often contain what are called chemostimulatory and often artificial additives to improve growth rate and make the shrimp feed more attractive and palatable.

Wild-caught shrimp live in a natural environment surrounded by other aquatic creatures, so naturally, in the wild, we humans are competing with other natural omnivores. The natural habitats for our Wild American shrimp are the Gulf of Mexico and the  South Atlantic Ocean. The relatively small shrimp are considered prey to a vast variety of larger species.

Shrimp are natural prey to a variety of animals, including:

It should come as no surprise that so many animals love the delectable taste of wild shrimp. Not only are they brimming with sweet and savory flavor, but they’re also a great source of protein and a variety of vitamins that keep their bodies going strong!

Of course, one of the best aspects of shrimp is that they are an incredibly sustainable and ever-populating species. After all, female shrimp can lay between 100,000 and one million eggs at a time! And, because they are a renewable crop every year, there will always be more wild American shrimp in our waters as long as they are caught with the future of the species in mind.

Has all this talk of eating left you hungry for the delicious flavor that can only be found in nature? Are you looking for the perfect meal to make with your wild-caught American shrimp? Then visit our Recipes page for a multitude of appetizing shrimp recipes!