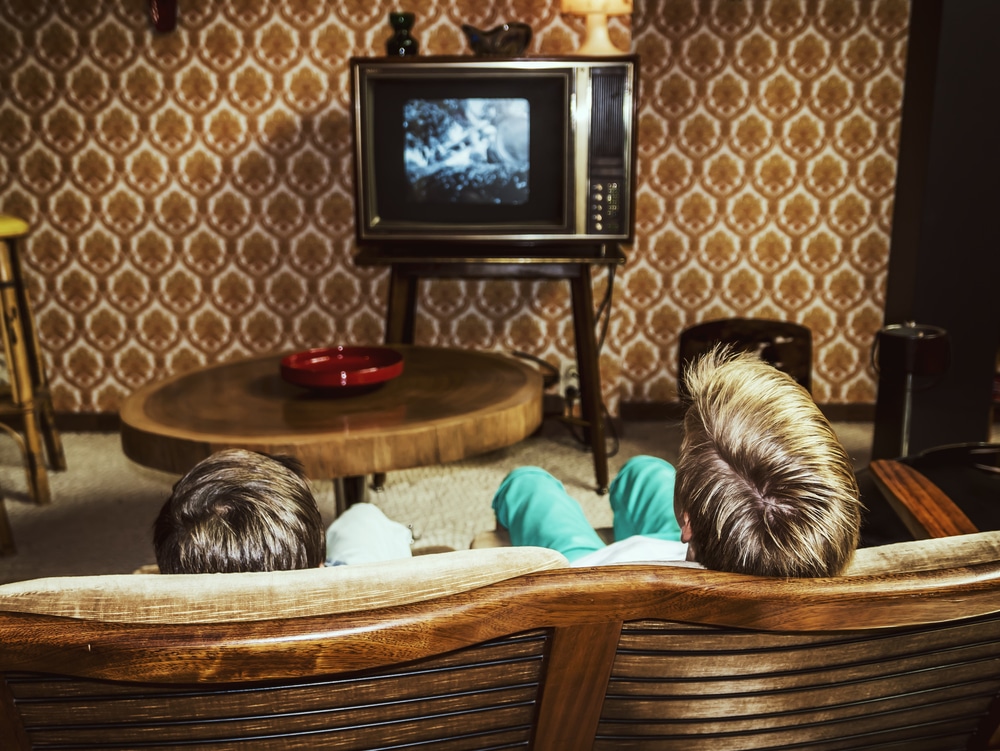 An old saying goes, “Without the past, there is no future,” and we couldn’t agree more, especially when we think about all the incredible things that had to happen for the American shrimp industry to flourish. Entire generations of working with shrimp as we know today wouldn’t be nearly as prosperous without several key advancements in technology that resulted in it transforming from a small trade amongst coastal fishermen to an entire global economy.

Several of these advancements that we’ve spoken about in other blog posts relate more directly to shrimp, such as how railroads and artificial ice allowed for wild-caught shrimp to be shipped all over the country, or how the invention of the shrimp peeling machine resulted in them being peeled and packaged with efficient ease. Today, we’re talking about an invention that is more widely known, one that helped spread the delectable flavor of wild-caught American shrimp all over the country: television.

That’s right, it may sound obvious, but the advent of TV in the 1950s — in tandem with the increased use of shrimp peeling machines around the same time — did wonders to informing more and more people in the United States about the tasty flavor of shrimp.

While shrimp were, of course, more popular in coastal communities, especially the Gulf of Mexico, prior to the 1950s, elsewhere in the country they were predominantly served as an accompaniment to beer or canned. In some places like the Midwest, the word “shrimp” was barely even heard of!

Once TV hit it big in the United States, more companies were able to advertise their seafood and seafood products, like in this vintage 1960s commercial for Birds Eye’s frozen shrimp meals!

These commercials — alongside aforementioned innovations such as railways, artificial ice and peeling machines — allowed shrimp to be caught, processed and shipped across the country as fast as people demanded it: spreading the delicious taste of shrimp everywhere!

Want to make tasty Wild American Shrimp recipes? Visit our Recipes page! Want to order wild-caught U.S. shrimp for yourself or your business to be shipped anywhere in the country from our member-processors? Click HERE!