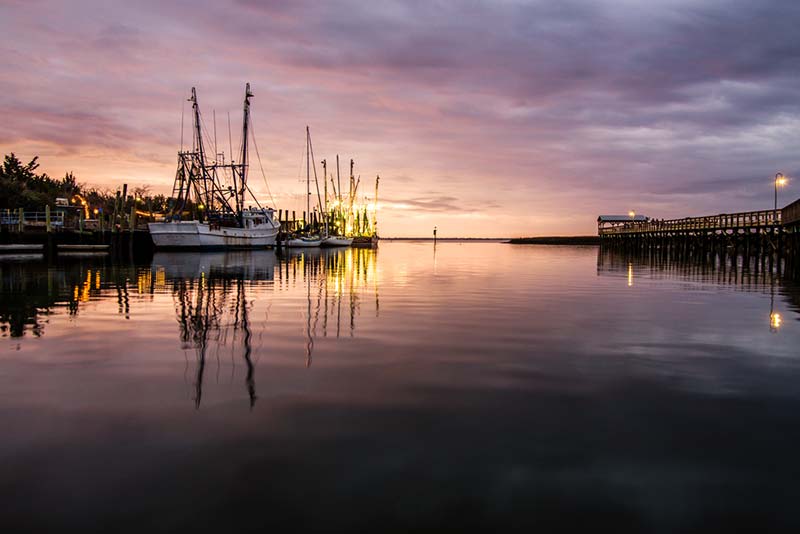 We’ve talked in the past about the importance of always buying wild-caught American shrimp. From the benefits they have over farm-raised and imported shrimp to how buying wild and American means you’re supporting American workers to the significance of reading labels, we aim to make it easy for the eco-conscious consumer to buy shrimp from the source they desire: American waters through American processors.

Sustainability is the act of managing the population of a species of fish or shellfish by harvesting it in ways that consider:

Wild-caught shrimp from the U.S. don’t just taste better – thanks to the shrimp growing up naturally in the nutrient-rich waters of the Gulf of Mexico and South Atlantic Ocean – they are also caught with the environment in mind. Shrimpers and processors and the entire ecosystem that depends on the Wild American shrimp industry for their livelihoods have the most at stake. They are invested in making sure they preserve this livelihood for generations to come.

The U.S. marine ecosystem is among the most highly regulated sustainable collection of fisheries in the world. Wild-caught U.S. shrimp know no boundaries, therefore, it takes cooperation between fishermen, processors, state, regional and federal agencies to ensure good fishery management and implementation of sustainable practices regardless of the jurisdiction of the waterways.

Proper fishery management means that American shrimpers understand shrimp are an integral part of their natural ecosystem, so they are committed to responsible, sustainable practices.

Over 95% of the shrimp consumed in the U.S. are imported farm-raised shrimp. And while there are some imported, farm-raised shrimp that can be ok, there’s no way to know whether harmful or illegal practices have been used due to minimal import inspection and regulation in the United States.  Unknowns range from the potential use of veterinary drugs and other chemicals and hormones banned in the U.S. during the farming process along with the possibility of being harvested or processed using forced slave or even child labor. American consumers’ increased purchases of imported shrimp help sustain these foreign industries and their potentially harmful practices.

When you buy Wild American Shrimp, you can have the peace of mind that your shrimp will be free of the harmful substances listed above and that they are caught in a way that sustains the shrimp supply and the environment in which they grow. An added benefit is that you can be proud that you are helping sustain the American shrimping industry. It is an industry built upon the foundation of generations of shrimpers passing their trade on to their children, grandchildren and beyond.

For more information on the importance of sustainability in the shrimp industry, visit our Sustainability page!