How to Read Seafood Labels and Avoid Imported Shrimp 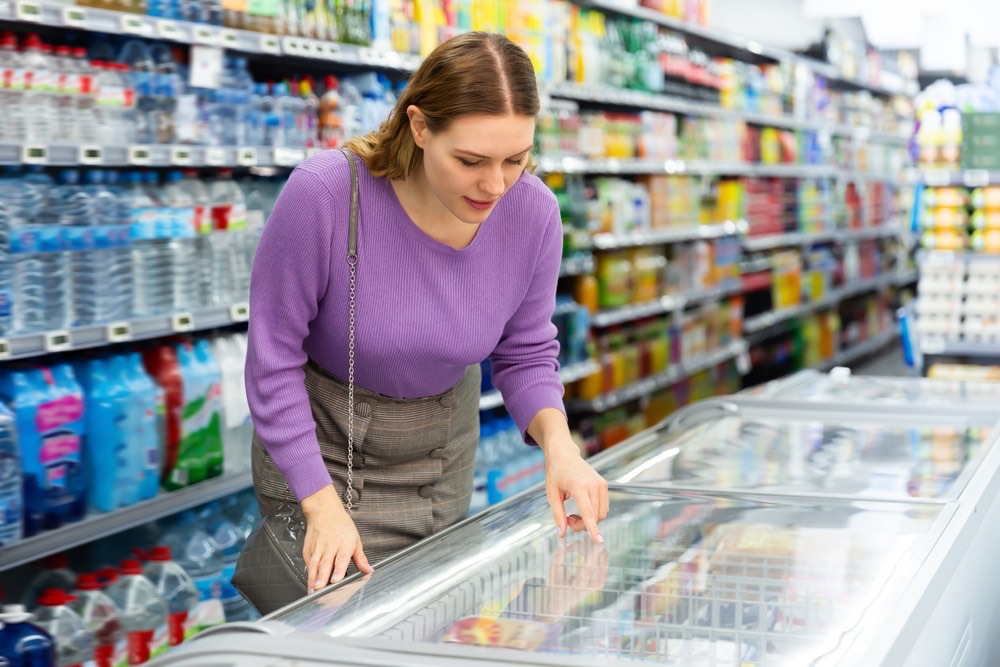 When it comes to shopping for shrimp, especially during an international pandemic, it is now more important than ever to be sure that you are purchasing wild-caught American shrimp.

However, due to the actions of various non-U.S. shrimp production companies, this process can be made more difficult than it sounds. As Wild American Shrimp has discussed in a previous blog post, producers of foreign shrimp can employ often deceitful tactics in attempts to trick Americans into purchasing and consuming foreign and potentially farm-raised shrimp often tainted with chemicals and antibiotics that are banned in the U.S.

In some instances, producers of foreign shrimp will attempt to hide or minimize the foreign or farm-raised nature of their product in the hope that the casual shrimp purchaser simply won’t notice or care that they’re purchasing foreign and/or farm-raised shrimp over wild-caught, American shrimp. Sometimes they even put American-sounding brand names to mislead the consumer.

Other times, foreign processors will go a step further and attempt to make shoppers think that their foreign shrimp are actually American. For example (as seen in the photo to the side from another previous blog post), shrimp found in a grocery store can be labeled as “Made in USA” or “Product of USA” while still featuring foreign countries such as Vietnam and Thailand in the same description. Companies that deal in imported shrimp will often attempt to bypass labeling regulations after port of entry by adding breading or seasoning to the foreign shrimp once they are in the United States and then claim they are a U.S. product.

So, what can you do as a faithful consumer of wild-caught, American shrimp?

Perhaps the most important thing to remember is to always check the packaging very carefully! Make sure that you’re purchasing wild-caught, American shrimp by keeping an eye out for descriptions such as “wild,” “wild-caught,” “Gulf,” and “Atlantic” Make sure the package does not say “Product of (another country).”

Some processors will try to throw you off by minimizing their shrimp’s country of origin or by putting “American” or “USA” alongside other countries where the shrimp were actually processed. What you need are shrimp that were caught in American waters and that’s it!

At some grocery chains, the stores themselves can use their labels to specify whether or not the shrimp are wild-caught and American, so be sure to check those as well!

We hope that these tips help you determine which shrimp are wild-caught and American. Most grocery stores carry at least one brand which is wild-caught, but you have to look for it. If you want to order wild-caught American shrimp for yourself or your business online through one of our member processors: CLICK HERE!