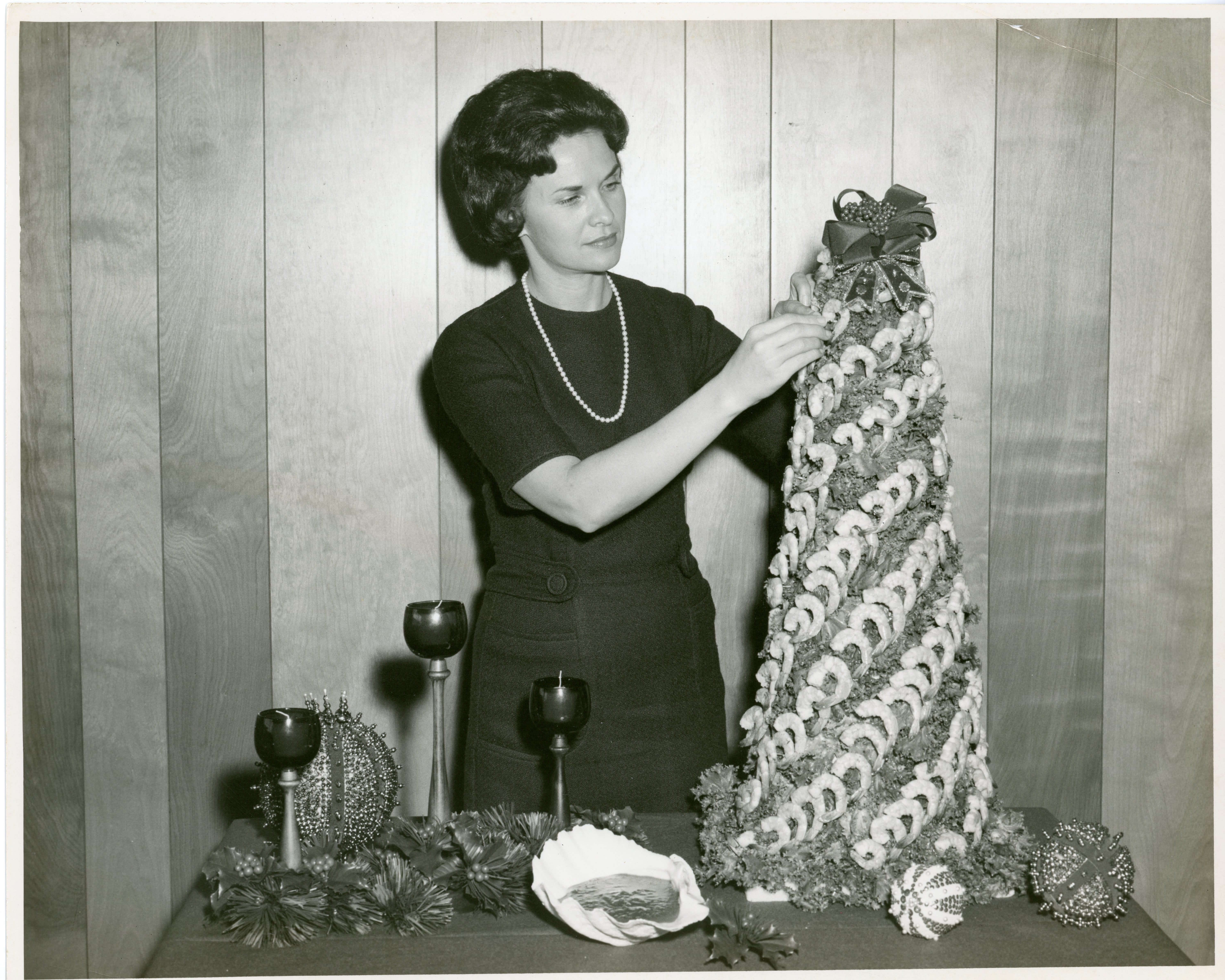 Bertha with a home economist trainee.

In the world of seafood, there are some advocates of wild-caught, American shrimp that go above and beyond the average supporter: Bertha V. Fontaine was one such individual.

Although born in Memphis, Tennessee, Fontaine spent most of her life in Mississippi. After graduating from the Mississippi University for Women in Columbus along with some graduate work at the University of Alabama, she proceeded to work as a home economics teacher at Pascagoula High School. She was working there when the National Marine Fisheries Service – a division of the National Oceanic and Atmospheric Administration (NOAA) – established the NMFS Exploratory Fishing and Gear Research Station as part of the Division of Marketing Research and Services for the Southeast Region of NMFS in Pascagoula. This opening prompted her to apply for a job where she received the position of “Seafood Home Economist” in the station’s test kitchen.

During her time with the organization, she not only taught Mississippi television audiences and home economist trainees on how to cook a variety of seafood, but she also taught in numerous states all across the country.

Dr. David Veal, Executive Director of the American Shrimp Processors Association, had nothing but kind words to say of Bertha, who he described as the first person he knew who was not only talented at the presentation of shrimp, but also who was, “All about promoting seafood consumption for its health aspects during a time when seafood consumption was lower.”

In the July 1972 Issue of the National Oceanic and Atmospheric Administration’s journal, Bertha Fontaine described how she loved every minute of her job, “because every day [was] different.”

Pat Fontaine, Bertha’s youngest son, who is now the Executive Director of the Mississippi Hospitality and Restaurant Association, echoed the same sentiments, saying, “She really loved her job. It’s not every day that somebody’s in a position that was as perfectly suited for them and that they truly enjoyed.”

Describing his mother’s work, Pat said that Bertha developed recipes for Gulf seafood that could be easily and economically prepared in the average household. This was all in an effort to not only boost the sales of locally caught and processed Gulf seafood, but also to give everyone the confidence that they could make these dishes: from experienced chefs to casual cooks.

“These recipes aren’t complex,” Pat said, “She was a firm believer that good, fresh Gulf seafood didn’t need much help to taste amazing.”

Several of these recipes are found in a cookbook that Bertha helped write: Seafood Adventures.  The Wild American Shrimp team was able to purchase a used copy on Amazon. From time to time, a copy becomes available, but we are in the process of checking with NOAA to see if we might be able to provide a digital copy here on our website! Stay tuned.

The cookbook features a multitude of helpful information beyond just recipes: it contains detailed information on both shrimp and rock shrimp, instructions on how to clean and boil them both, and recipes for each.

Pat also reminisced on growing up with Bertha and how much her cooking meant to everyone around her.

“I can’t truly describe the meals that she would prepare. That’s how she always showed her love and trust to her friends and family: it was in preparing a meal. She put a great deal of effort into it and was an absolute perfectionist when it came to preparing these recipes. I’ll tell you, some of the dishes that we’ve tried to replicate, we’ve come close, but we just haven’t hit that mark,” he said with a laugh. When asked to pick a favorite dish of Bertha’s, Pat struggled to choose.

“Her gumbo. She always used large shrimp, oysters, and lump crab meat. A restaurant couldn’t replicate that, it’d be $20 a bowl, it was something.” Of course, there were numerous favorites, as he fondly reminisced over seafood casserole and a shrimp remoulade sauce, none of which he’s been able to perfect.

Pat also described how close Bertha was with not only those she taught and worked with, but also with shrimpers and processors along the coast.

“She would have tastings in the test kitchen where she would often invite NOAA employees, but she’d also invite the seafood processors themselves. They also had seafood markets that she would invite them to for their feedback. She was just a constant professional when it came to that.”

Bertha was a true advocate for not only the American shrimp industry but all of American seafood as a whole.

“She was an early advocate for not only wild-caught and American shrimp, but also for seafood period,” Dr. Veal said. “She believed in its value, its health aspects, and that its growth and success depended on people knowing about seafood and feeling comfortable about it. She captured Wild American Shrimp’s values long before our organization even existed.”

“She knew that her goal, the ultimate goal of her endeavors,” Pat said, “was to help promote seafood. She was truly amazing.”

Bertha being presented with the National NOAA Award presented in Washington, DC 1970. 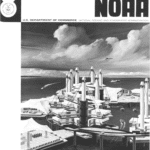 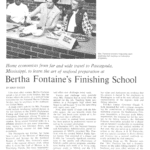 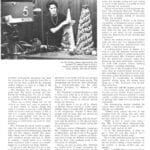 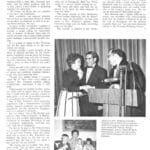 For more information on the fascinating history of shrimp, visit our History page!