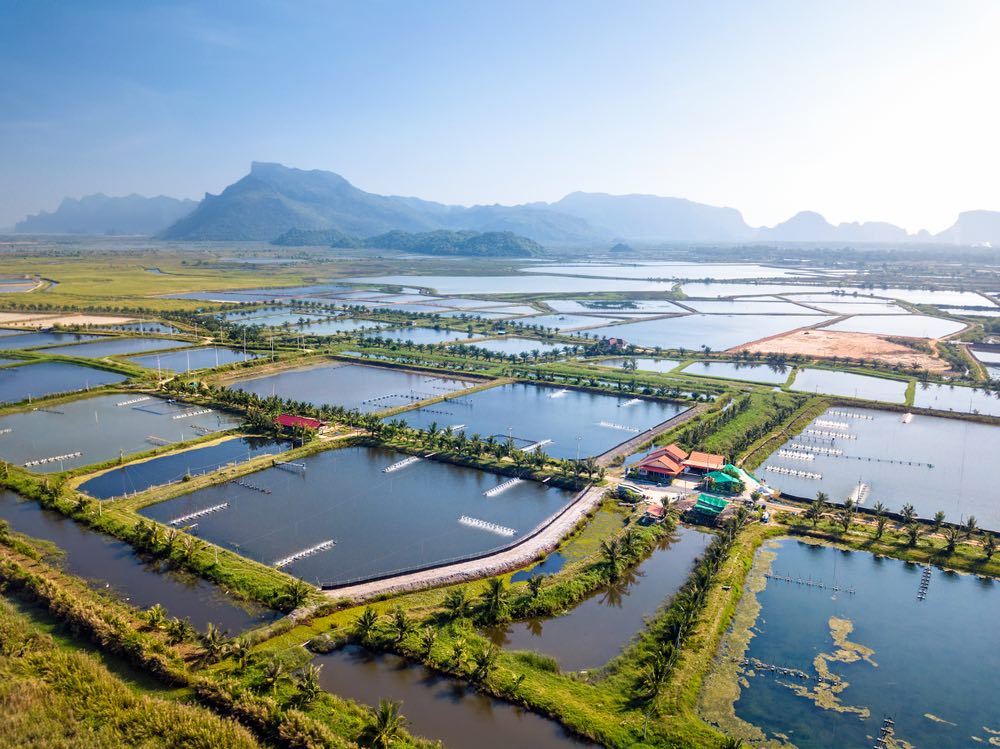 First, the good news. When American consumers use wild-caught American shrimp – whether they’re in a piping hot bowl of gumbo or placed over a bed of tasty pasta – they can be assured that those shrimp were caught responsibly and are free from harmful substances. They are caught by American shrimpers in the warm, nutrient-rich waters of the Gulf and South Atlantic and are processed, packaged and delivered via a highly monitored U.S. supply chain.

Imported shrimp, on the other hand, neither have the same oversight nor are they grown in the wild. Therefore, purchasing imported shrimp in a grocery store or ordering them off of a restaurant menu often means compromising expectations for quality and flavor and comes with the risk of ingesting harmful substances.

Wild shrimp school freely in vast bodies of water with fluctuating currents and an abundance of rich nutrients. Farm-raised, imported shrimp grow up in confined bodies of water, into which manufactured feed is deposited and is subsequently excreted as waste in the same environment. Most farm-raised, imported shrimp require the use of illegal veterinary drugs to help offset the unsanitary conditions from growing in unnaturally close and contained proximities. Many of those substances have proven harmful to consumers’ health and are even banned in the U.S.

In January 2019 alone, the U.S. Food & Drug Administration rejected 32 shrimp entry lines from India, and 26 of those contained banned antibiotics.1 Despite the rejection rate of imported shrimp and other seafood, testing by the FDA is minimal. In the fiscal year 2015, the FDA examined only 2.2% of all imported seafood and tested only 0.1% of one million seafood import entry lines for illegal drugs. Of that 0.1%, 12% of shrimp tested positive for illegal drugs.2

Along with antibiotics, some imported shrimp contain higher than allowable levels of growth hormones and steroids as well. These substances not only artificially increase size and growth rate, but they can also potentially be absorbed into the human body.

Finally, human consumption of imported shrimp containing these drugs can contribute to antimicrobial resistance (AMR). AMR occurs when common harmful microorganisms in humans – such as bacteria, fungi, viruses or parasites – no longer respond to medicine. AMR is one of the growing problems posed by drug use in aquaculture ponds. AMR kills 29,500 Americans per year and is projected to kill one million Americans by 2050.3

For these reasons (and more, as outlined in a previous blog post linked here), we at Wild American Shrimp recommend that consumers read labels online or in the grocery to determine their shrimp’s country of origin or ask restaurants where their shrimp are from. Wild-caught American shrimp not only taste better due to the nutrients in our very own Gulf and South Atlantic waters, but they are also a healthier alternative, free from antibiotics and other banned substances. An added bonus is that buying sustainable, Wild American Shrimp supports the livelihoods of American workers and their families through the entire supply chain and helps support the U.S. economy.