Spice Up a Cold Day with Shrimp and Grits 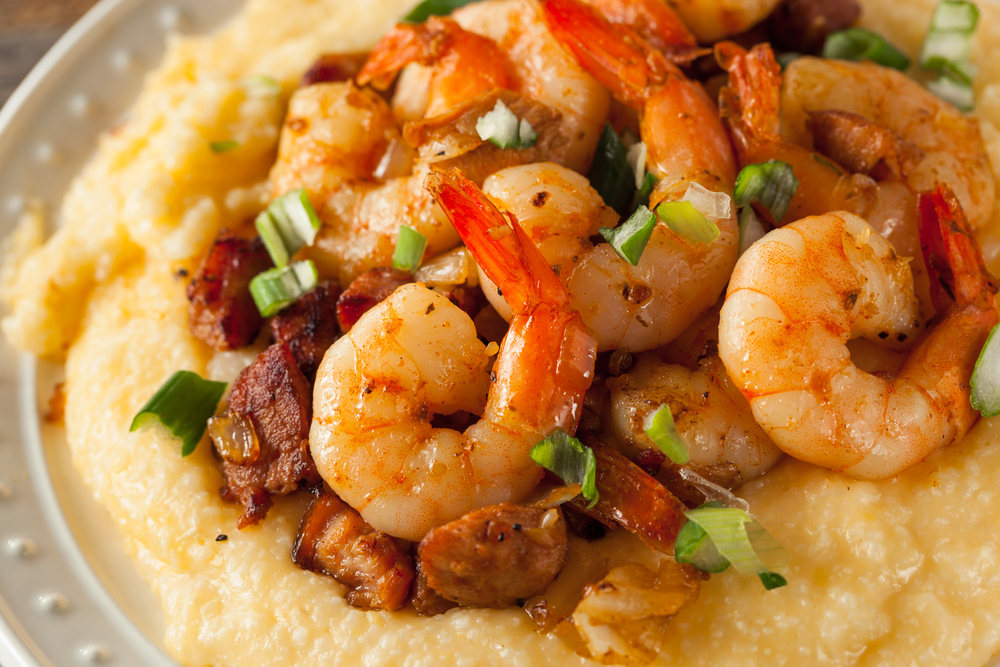 Recipes for shrimp and grits can be as varied as the chefs and home cooks who prepare this comforting dish.

North Carolina chef Bill Neal is credited with making shrimp and grits popular, thanks to Craig Claiborne of The New York Times, who shared his recipe in the mid-1980s, but it’s been a beloved dish for longer than that.

Historians say the dish could have been enjoyed by the Gullah Geechee people of the Carolina coastal area. For years, this dish regionally was referred to as “breakfast shrimp.”

In Mississippi, shrimp and grits are most often associated with John Currence of City Grocery in Oxford. Currence, who worked under Neal early in his career, takes a slightly spicy approach. The kicked-up shrimp and their sauce pair deliciously with the cheesy and buttery grits!

This should serve 3 or 4, depending on how hungry everyone is.

Visit our Recipes page for even more mouthwatering recipes and click HERE to order wild-caught American shrimp for yourself or wholesale!