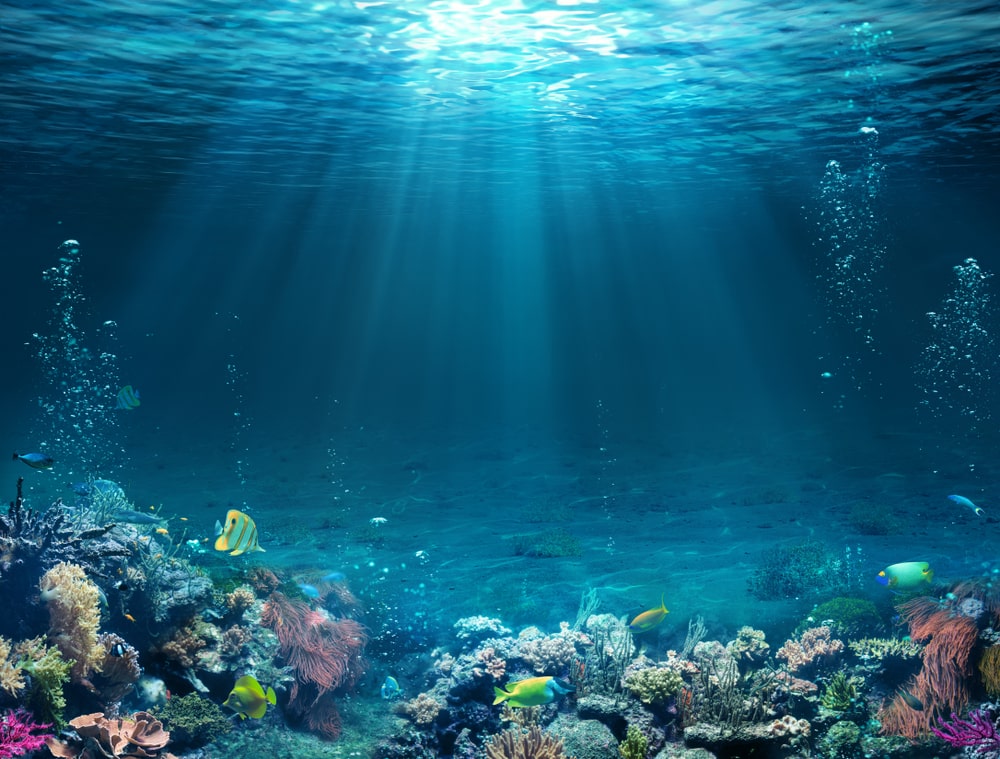 Shrimp School is now in session!

Did you know that shrimp swim backward? It’s true!

Shrimp may be little guys (with full-grown shrimp only measuring about three to nine inches in length), but they’ve still got places to be!

So, when they’re scuttling around through the ocean, why do they do it backward? That would be like driving everywhere in reverse!

To answer that, we’ll need to back up a bit ourselves and talk a little about shrimp biology.

As described by Pink Gold Rush, unlike fish, shrimp do not have fins that enable them to swim traditionally by propelling themselves forward through water. Instead, shrimp “swim” by pulling their abdomen toward their carapaces (the hard upper shell on their backs) in rapid flexing motions: like extreme ab crunches! This motion propels shrimp through water, but because of their body configuration, it also means that shrimp swim backward!

Shrimp swimming backward isn’t just interesting in its own right: recent studies have found that tiny shrimp may be making a significant impact on our oceans.

According to Nature.com, while the primary drivers of a process called ocean mixing (the mixing of water temperatures and salinity in the ocean) are the tides and wind, a modern hypothesis proposes that the collective movements of brine shrimp could also influence the movements of the ocean. Although for years considered impossible, new research has found that the aggregate underwater movements of enough brine shrimp (and other lifeforms such as krill) can create propulsions strong enough to gradually change the balance of ocean chemistry, nutrient flows and even the climate itself! While these tests have primarily been conducted in lab settings, field tests could prove that these abundant lifeforms have a major impact on how we understand our oceans.

For more fun and interesting facts about shrimp, visit our Shrimp Facts page!