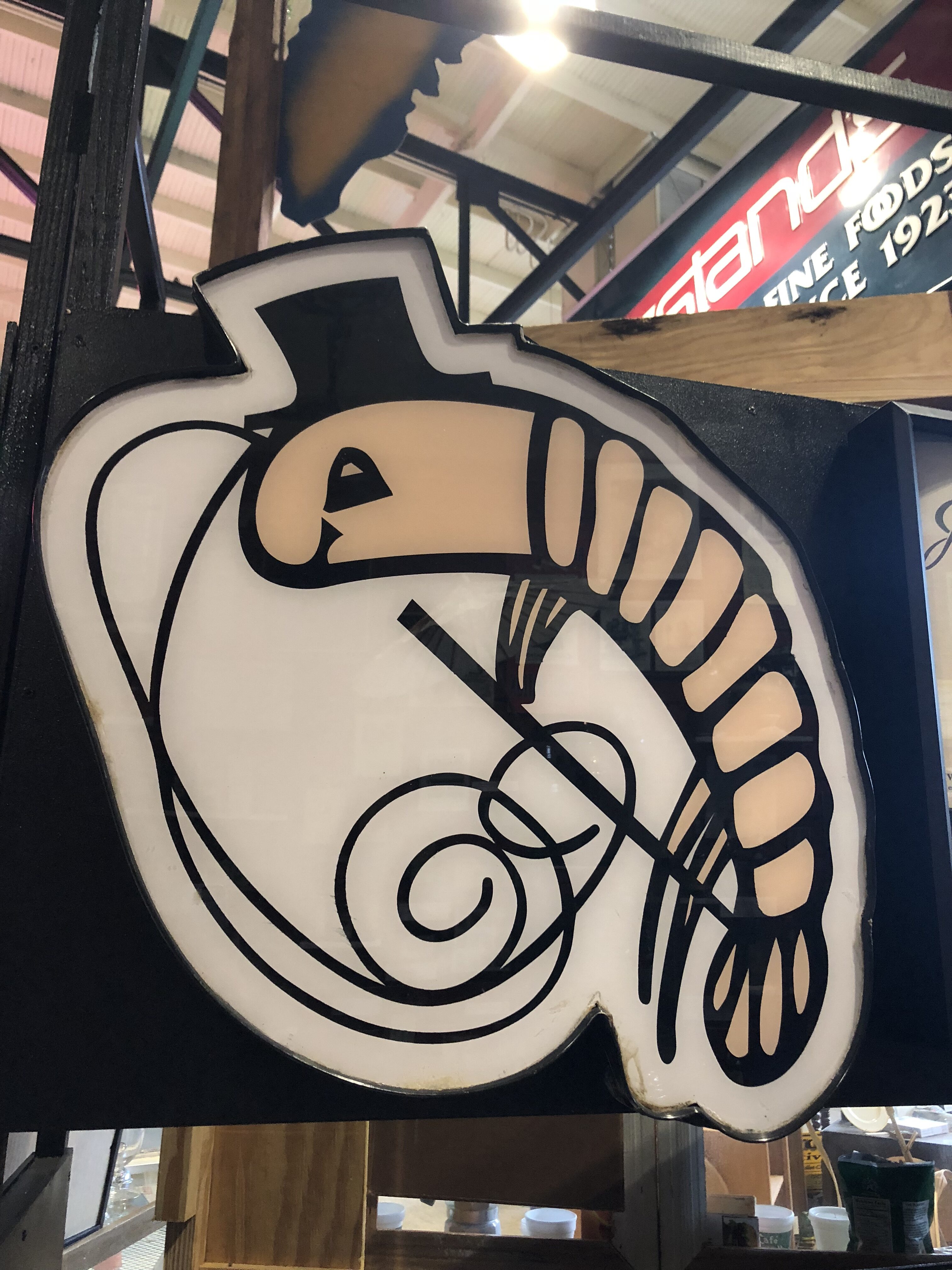 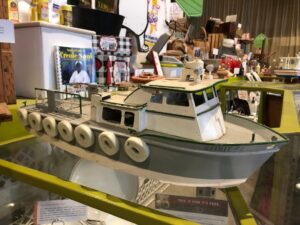 Described by the Miami New Times as “the Temple of Fried Shrimp,” Jumbo’s has served its patrons delicious 24-hour fried shrimp, chicken and conch from July 1, 1955 all the way up to 2014, simultaneously operating at the forefront of the city’s seafood restaurants and blazing the way for multiple historic moments of societal change, not the least of which its role in leading the desegregation movement in Miami in the 1960s.

Here’s the story: Bobby Flam took over Jumbo’s from his father, Isadore, in 1966 after working there since the day his family moved down from Gibsonia, Pennsylvania.

“I worked at the restaurant since July 1, 1955, the first day we moved to Florida,” Flam said. “My first job was answering the phone and taking the take-out orders.”

In 1968, Jumbo’s made Florida history when Bobby made the decision to desegregate the restaurant. While this caused a significant drop in business – not to mention Jumbo’s making history by being the first restaurant in predominantly white Miami to hire three black employees (and have nearly 30 white employees quit in the process) — Bobby worked with pride to make it an open and welcoming place for everyone.

Jumbo’s continued to operate through the race riots of the 1980s, notably coming out nearly unharmed while surrounding businesses “burned to the ground,” with Bobby Flam all the while providing jobs and free hot meals to those in need up until the restaurant’s closing in 2014, primarily brought about due to lasting damages from Hurricane Wilma.

Today, Bobby Flam still retains rights to the Jumbo’s name and brand and hopes to eventually expand it into a franchise. In the meantime, the original Jumbo’s will keep its rightful place in Miami’s storied history.

Visit the Southern Food and Beverage Museum’s website for even more information on the fascinating history and culture of southern food!