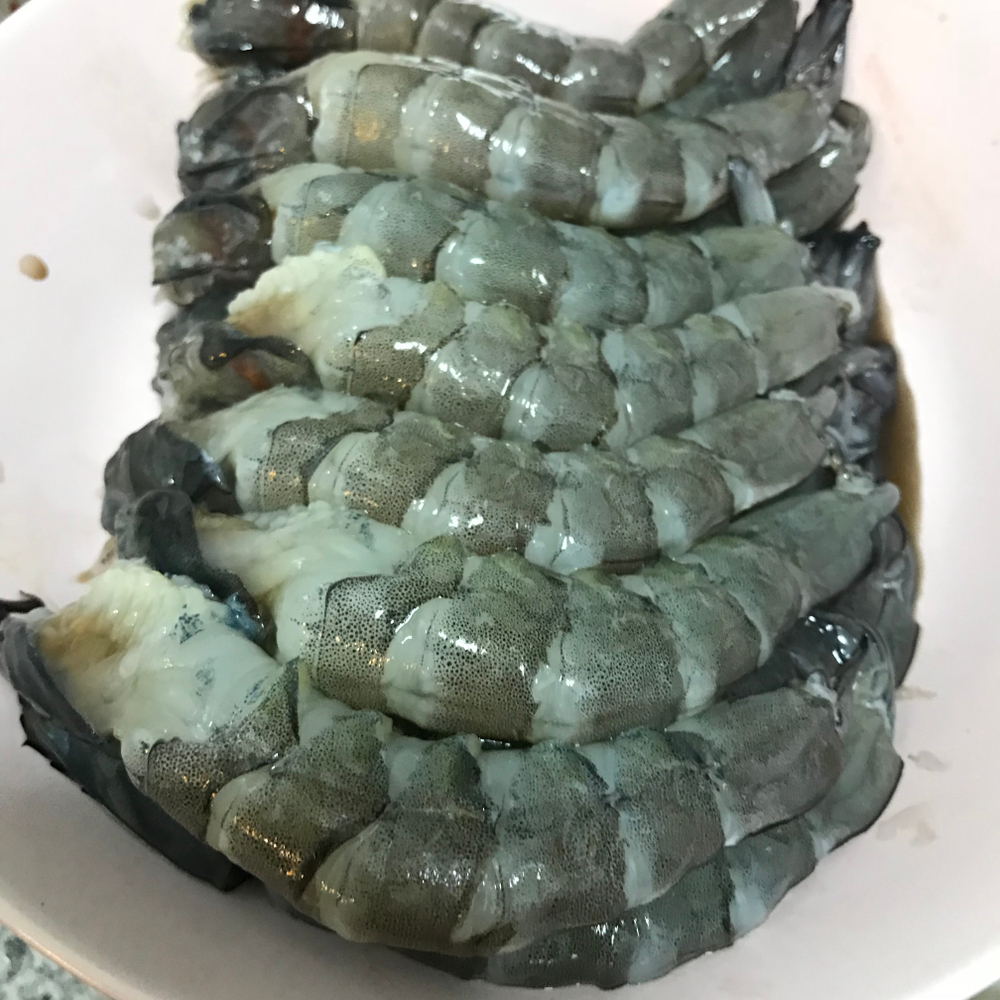 Global demand for shrimp has exploded in recent decades, worth an estimated $39 billion U.S. and growing. Canada alone imports about $700 million in shrimp every year, with the majority of it coming from countries like India, Vietnam, China and Thailand.

But as our hunger for shrimp has grown, the way it is brought to our plates has greatly changed. Today, much of the world’s shrimp is farmed, often grown in crowded, shallow ponds that can harbor disease.