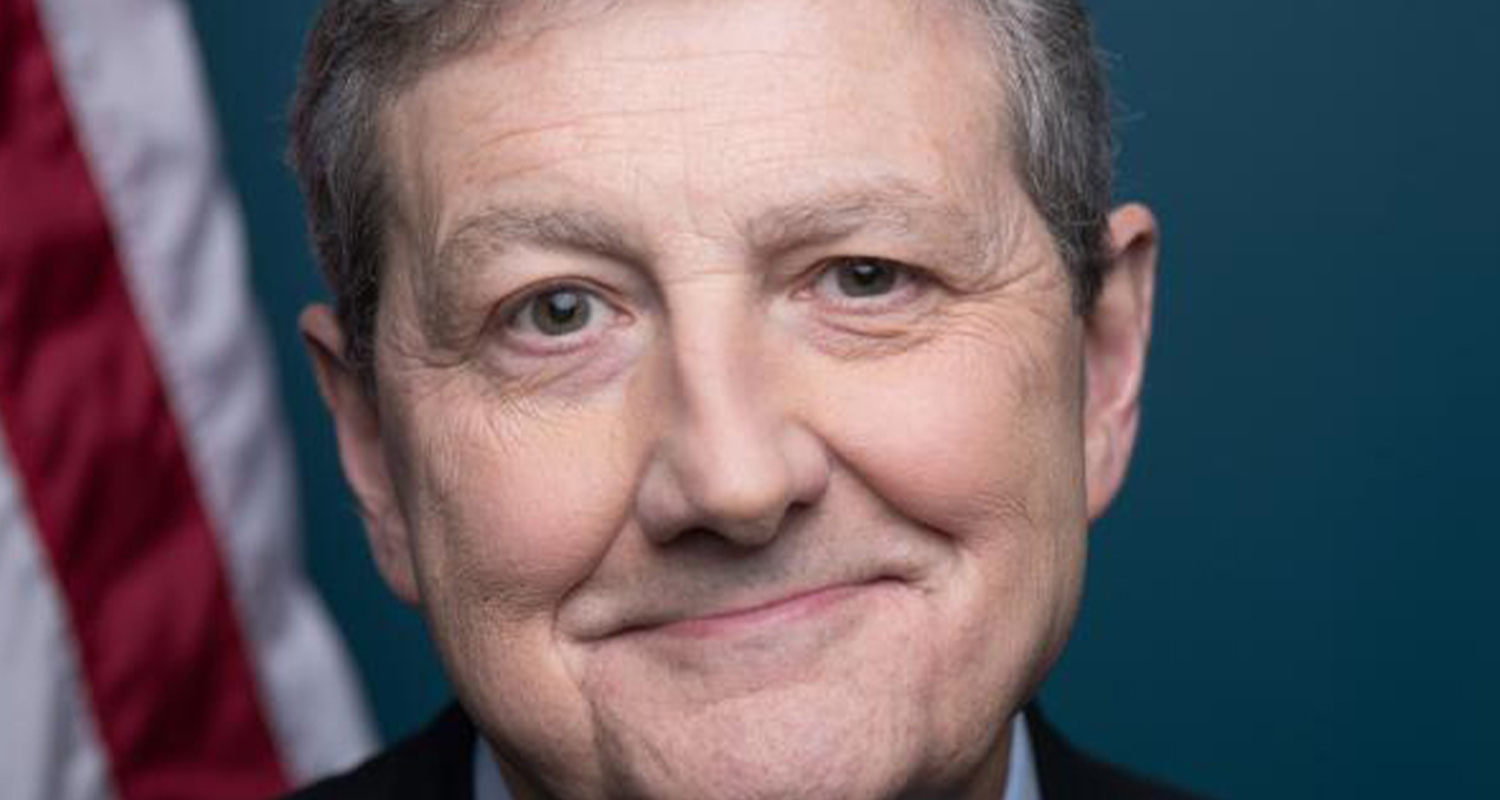 U.S. Sen. John Kennedy told hundreds of shrimpers today that nobody is working harder than him to address the issues they’re facing.

Within the next two weeks, the Louisiana Republican said he plans to introduce a bill that will require more inspections of imported seafood products. Next, he will turn his focus to labeling so consumers will be more informed about the products they’re buying.

“We produce the best shrimp, the best oysters of anybody in the entire world,” Kennedy said during the Louisiana Shrimp Association meeting held at the American Legion hall in Houma.

To view the full article, please visit the Daily Comet