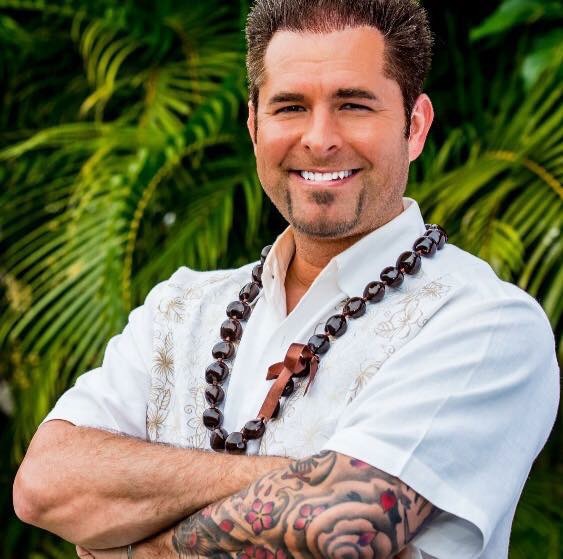 “I believe in using wild caught, American shrimp whenever I cook with shrimp,” says Chef Aptakin, “I look forward to demonstrating and advocating for others to do the same.”

Among his many accolades, Aptakin is a two-time first place winner of the World Seafood Competition and first Runner-up

Chef Aptakin competing in the World Food Championships in November 2017

Chef Aptakin’s taped appearance at 2017 World Food Championships will be aired on the Travel Channel’s Best in Food program on Wednesday, May 2 at 12 p.m. EST.

To view more information about Chef Aptakin and to view all Chef Advocates, please visit www.americanshrimp.com/chef-advocates

About Wild American Shrimp and ASPA: The American Shrimp Processors Association (ASPA), based in Biloxi, Mississippi, was formed in 1964 to represent and promote the interests of the domestic, U.S. wild-caught, warm water shrimp processing industry along the Gulf Coast and South Atlantic, with members from Texas, Louisiana, Mississippi, Alabama and Florida. ASPA is the collective voice of the industry, and its focus is to promote the interests of shrimp processors, other segments of the U.S. domestic, wild-caught shrimp industry and the general public. To learn more about Wild American Shrimp and ASPA visit www. americanshrimp.com