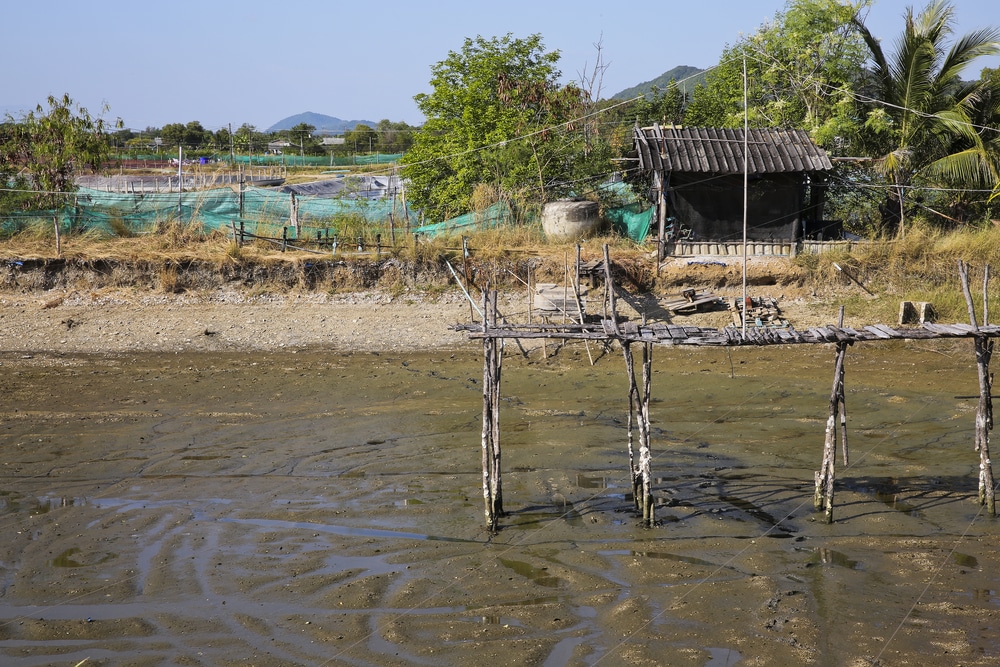 July 24, 2020  Biloxi, Mississippi — The American Shrimp Processors Association (ASPA) applauds U.S. Representative Steve Scalise (R-La.) for his continued support of the wild-caught American shrimp industry. Yesterday, Congress passed an amendment to H.R. 7610, the Agriculture, Rural Development, Food and Drug Administration, and Related Agencies Appropriations Act, 2021 that provides $6 million to the Food and Drug Administration (FDA) to increase inspections of foreign shrimp products at the overseas facilities in order to verify safety before they are exported.

“For many years our industry has worked to move FDA into a more proactive approach to seafood inspections, in line with the Food Safety Modernization Act and numerous GAO reports,” ASPA’s Executive Director Dr. David Veal said.  “Requiring increased inspections at overseas facilities in the exporting country is a major victory for the health and safety of American consumers.  As the United States responds to the COVID-19 outbreak,” Dr. Veal said, “Congressman Scalise is right to look to the food we eat and make sure it’s safe.”

The United States imported a record 1.53 billion pounds of shrimp in 2018, substantially contributing to the overall national seafood trade deficit, which climbed to a staggering $19.5 billion in 2018.  If this appropriation becomes law, the FDA will use these funds to proactively inspect and sample shrimp products at the shrimp feed and production ponds and processing facilities to determine compliance with U.S. seafood safety agreements and provide annual reports on the FDA’s oversight and safety of shrimp imports for the next three years.

More information on the efforts of ASPA and its members can be accessed via www.americanshrimp.com.

About the American Shrimp Processors Association: The American Shrimp Processors Association (ASPA), based in Biloxi, Mississippi, was formed in 1964 to represent and promote the interests of the domestic, U.S. wild-caught, warm water shrimp processing industry along the Gulf and South Atlantic with members from Texas to North Carolina. We are the collective voice of the industry, and our focus is to promote the interests of shrimp processors, other segments of the U.S. domestic wild-caught warm water shrimp industry and the general public. More information is available at http://50.28.36.107/~americanshrimp.