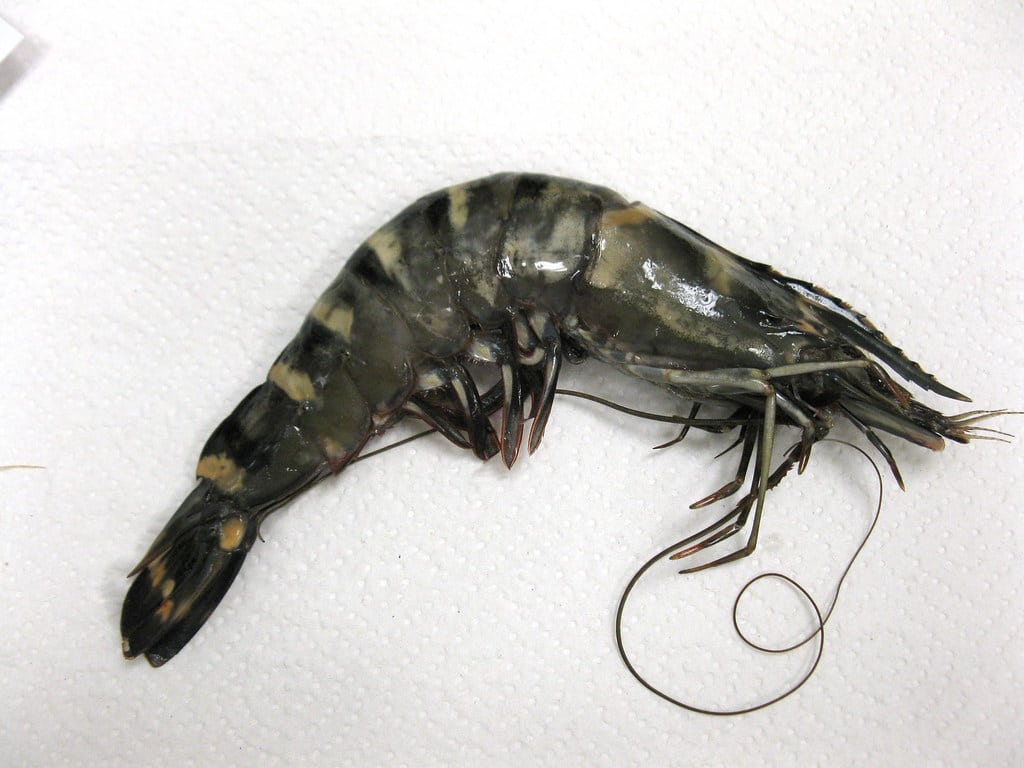 This giant tiger shrimp was more like an actual tiger! Shrimpers from the Trout River Fish Company caught a giant tiger shrimp off the coast of Fernandina Beach, Florida. According to SeafoodSource, tiger shrimp are already known for their size, one of the largest amongst commercial shrimp and typically coming in at around 9 to 11 inches. However, some are known to exceed these standards and reach up to 13 inches, similar to Trout River Fish Company’s find, coming in at 13.5 inches and weighing 9 ounces!

“Biggest we’ve seen lately,” Trout River Fish Company said. According to the National Oceanic and Atmospheric Administration (NOAA), tiger shrimp are actually considered an invasive species that feed on smaller shrimp. Although they themselves can be eaten, they are known to not have the most appealing taste to all. In terms of how they’ve gotten into Florida waters, Trout River said, “Some say from Aquaculture where they were raised and big storms like hurricanes transported them here.”