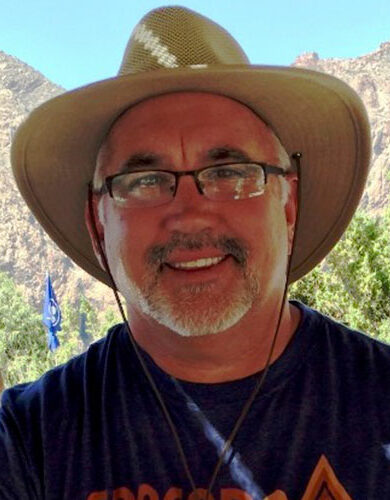 The original structure was built in the 1920s and was once a home for a professor at, previously named, Southwest Texas University, and his family. It was later transformed into a German Restaurant called Hansel & Gretel’s.

In 1978 it was purchased by Mike Palmer McKinster who named his restaurant Palmer’s, in honor of his mother’s maiden name. In 1980 Palmer’s was purchased by two young, ambitious brothers from Lubbock. Rick Travis and Rob Haug transformed Palmer’s from a burger joint with a beer garden into the beautiful upscale restaurant it is today.

In that time the Amethyst Room, Bar, and Courtyard were all added to the original structure.  In 2010, Travis sold Palmer’s to Monte and Kristin Sheffield. The Sheffield’s had their eyes on Palmer’s for several years, hoping to someday own this beautiful San Marcos icon. The Sheffields, with over 45 combined years in guest hospitality, continue the tradition and legacy of Palmer’s. 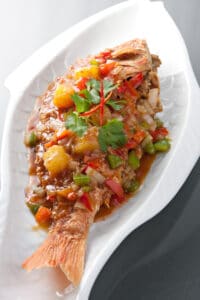