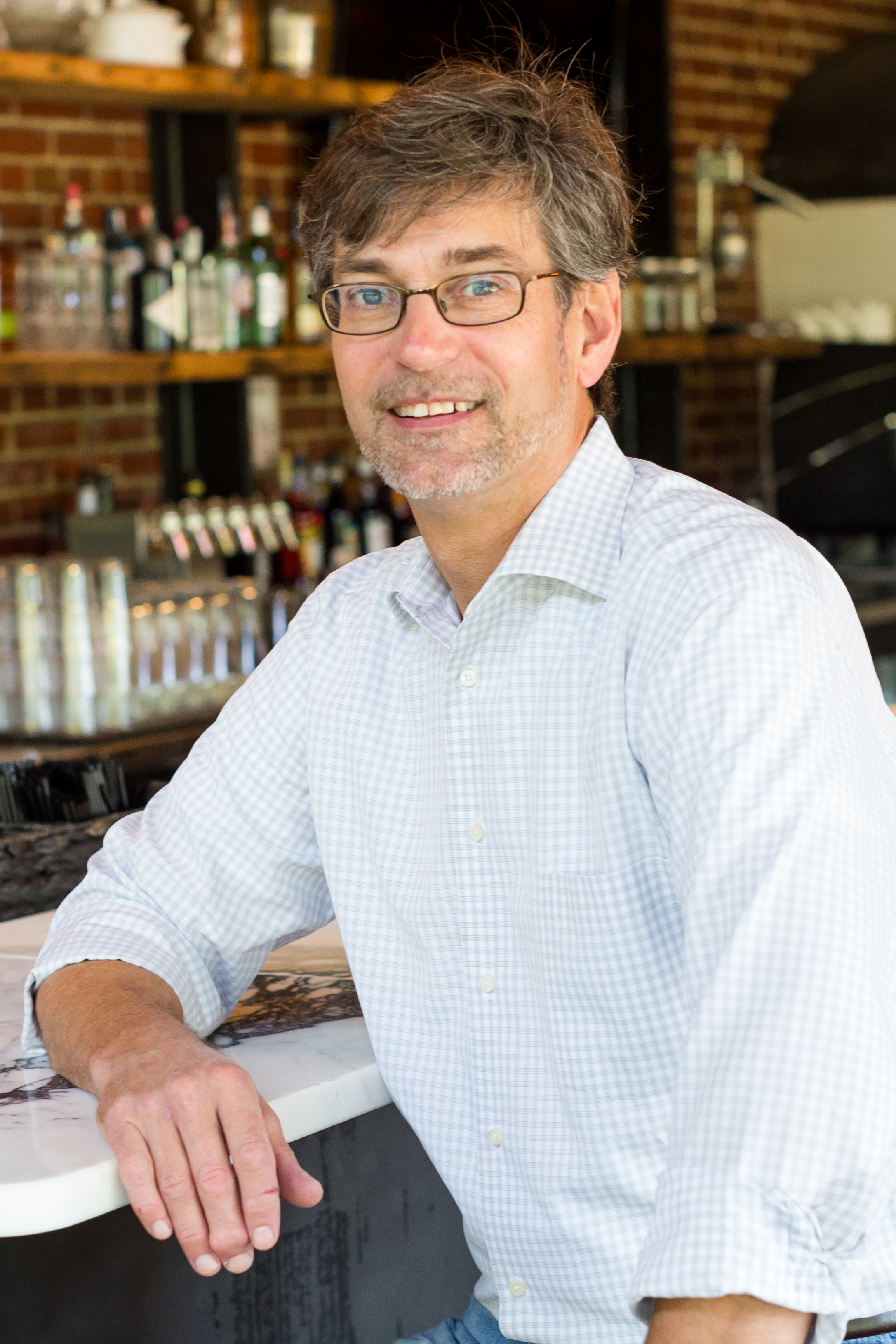 The Side by Side Restaurant

Purchase your copy of The Hot and Hot Fish Club Cookbook

Christopher Hastings is the Chef and co-owner of Hot and Hot Fish Club and Ovenbird Restaurant in Birmingham, Alabama. A native of Charlotte, North Carolina, Hastings is a graduate of the Johnson & Wales Culinary School in Providence, Rhode Island.

After graduation, Hastings moved to Birmingham—where he met his wife, Idie—and worked for Frank Stitt as Chef de Cuisine of Highlands Bar and Grill; later, he would help to open Stitt’s second restaurant in Birmingham, Bottega. In 1989, he moved to San Francisco where he worked with Bradley Ogden to open the Lark Creek Inn. In 1995, Hastings returned to the south and opened Hot and Hot Fish Club. The restaurant has earned a reputation for serving some of the finest, freshest dishes in the region.

Chris released his first cookbook: The Hot and Hot Fish Club Cookbook, A Celebration of Food, Family and Traditions (Running Press, October 2009). In 2012, Chef Hastings was awarded “Best Chef: South” by the James Beard Foundation. In the fall of 2015, Chris opened the doors to his second restaurant, Ovenbird. This casual, small plate restaurant was inspired by the live cooking traditions of South American countries. All dishes are prepared over live, wood burning fires, with not a single gas line connected to the building.