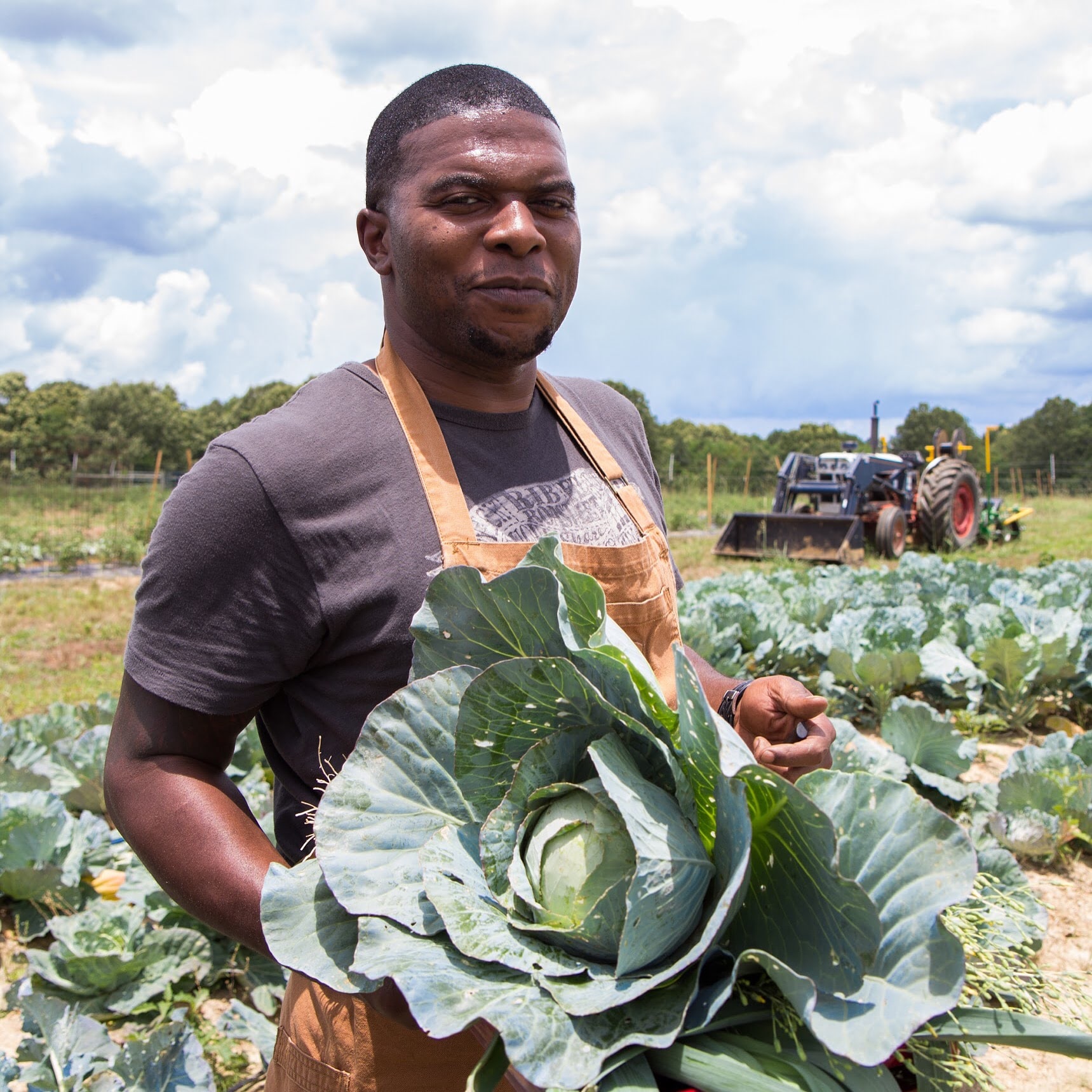 Gifted, talented, and inspired by nature, Chef Nick Wallace’s mission is to remain focused on the beauty of food. Nick was voted one of 2017’s Best Chefs America. He did not stop there as he appeared in Southern Living and on Comfort Nation Season 2, was honored to be Mississippi’s first Food Network’s Chopped Champion, Alton’s Challenge and featured on Food Network’s Cut Throat Kitchen, and be on the lookout for Nick Wallace on a Canada Food in 2020. Just recently, Chef Nick was named the 2020 Best Chef by Jackson Free Press.

Nick participated in 50 States – 50 Chefs (Flavored Nation) in Chattanooga, TN and has also been blessed with the opportunity to present five James Beard Foundation “Mississippi Themed” Dinners in New York. Known for redefining the experience that Southern food has to offer, many would agree that it is rare to find a talent, even close to that of Nick Wallace. Nick has the ability to express his understanding of food through the taste and appearance of every plate of food that he prepares.

While giving his grandmothers, Queen Morris and Lennel Donald, credit for his beginning in culinary arts, everyone would agree that Wallace’s talents lie within his heart and has been there before birth. Nick combines his family farm origins with a sophisticated French technique to create his modern Mississippi cuisine that is exceptionally pleasing to the palate.

Nick has served as chef for some of the country’s largest and most prominent museums and hotels in the State of Mississippi. These museums and hotels include the Mississippi Museum of Art, Marriott, and the historic King Edward Hotel. Through these positions, both his leadership skills and drive for continuous innovation flourishes.

Nick Wallace is currently Founder and Executive Chef of Nick Wallace Culinary, Nick Wallace Catering and Creativity Kitchen. To ensure that only foods that are free of preservatives and come straight from the farm to the table, Wallace works closely with local farmers. With the ability to produce healthier fresh foods, Wallace has moved his culinary talent and innovative ways into Jackson Public Schools through his non-profit organization, Creativity Kitchen. Through Creativity Kitchen, Nick works closely with the chefs in the Jackson Public Schools to provides better tasting and healthier food for scholars. In November 2019, Creativity Kitchen partnered with Whole Foods 5% Community Giving Program and put the money back into the community by donating a certain percentage of it to one of the local elementary schools.

Nick, continues to reach out to the community by partnering with Organizations such as American Cancer Society in which he was one of the 2019 Real Men Wear Pink, Share the Gulf, in which Nick was name Co-chair, The Partnership for a Healthy Mississippi, that work towards providing healthier choices and foods to the community. With several visions, written out, but not yet to be seen, Check Nick Wallace, will continue to use his gifts, abilities and talents to touch lives through his innovative, palate pleasing cuisine.