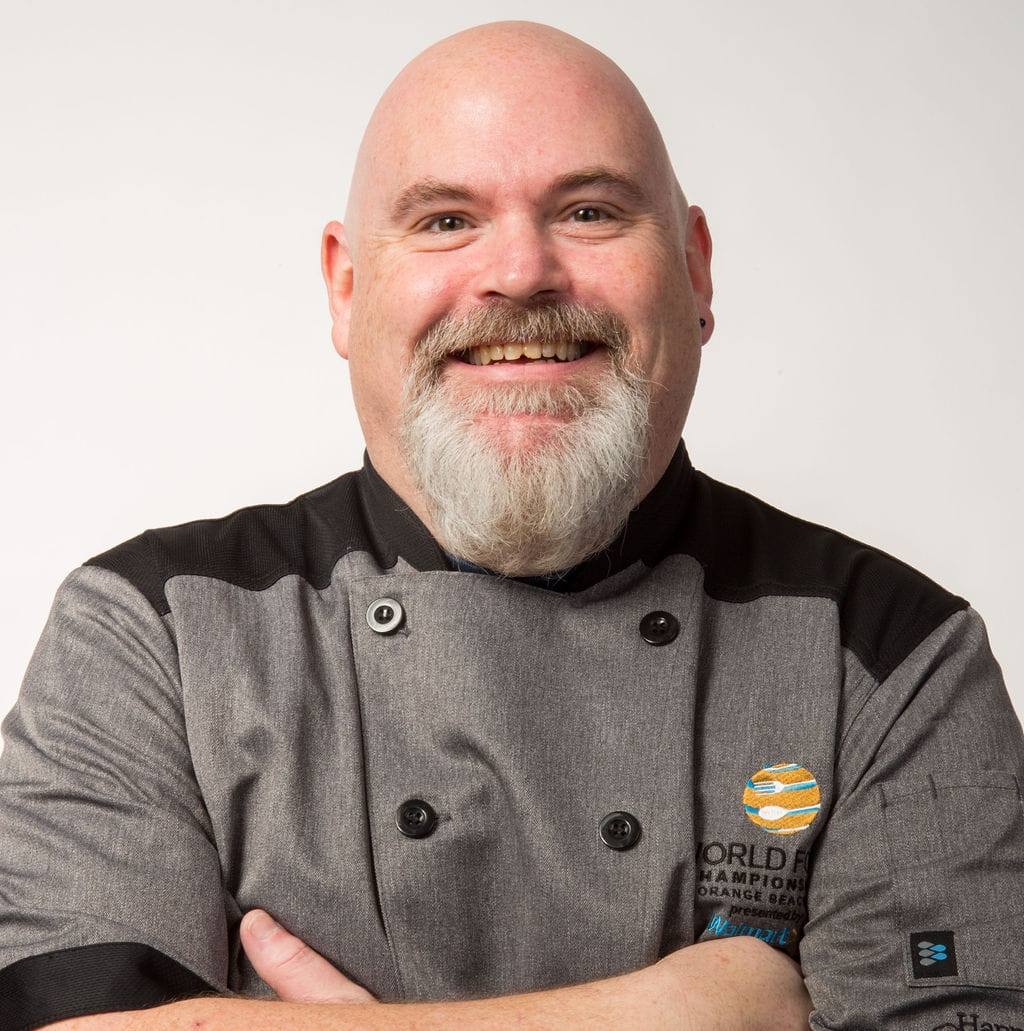 SIP & CHEW WITH MIKE AND STU

A self-taught chef, Stuart Reb Donald started cooking at the tender age of five with his grandmother. He was taught to gently knead the dough, shown the proper amount of bacon drippings to grease the pan, and finally allowed to bake his biscuit. A chef was born. After high school began the first phase of food industry training, Stuart was hired as a busboy the summer before starting college. Fast forward twenty-plus years and his passion, dry wit, and culinary acumen have established him as a respected chef in his hometown of Mobile, AL.

Stuart has worked under the tutelage of renowned chefs such as Alec Naman, Tom Houle, Jon Gibson, and Marc Walden. After years of honing his skills, he was named executive chef at Mars Hill Cafe. It was in turning around the struggling non-profit eatery that people began to take notice. Stints as chef de cuisine at RBS Chicken Shack and Roma Café, as well as lunch chef at Little House Midtown, then followed, leading up to a post as executive chef at the acclaimed Lucky Irish Pub & Grill and Loda Bier Garten. He was also the executive chef of Bella Sara Gardens in Loxley, AL

On Sunday mornings Stuart is one half of the dynamic duo of dining on FM Talk 1065’s hit food and wine show “Sip & Chew with Mike and Stu” where he is a spirited advocate for local ingredients and locally owned businesses.