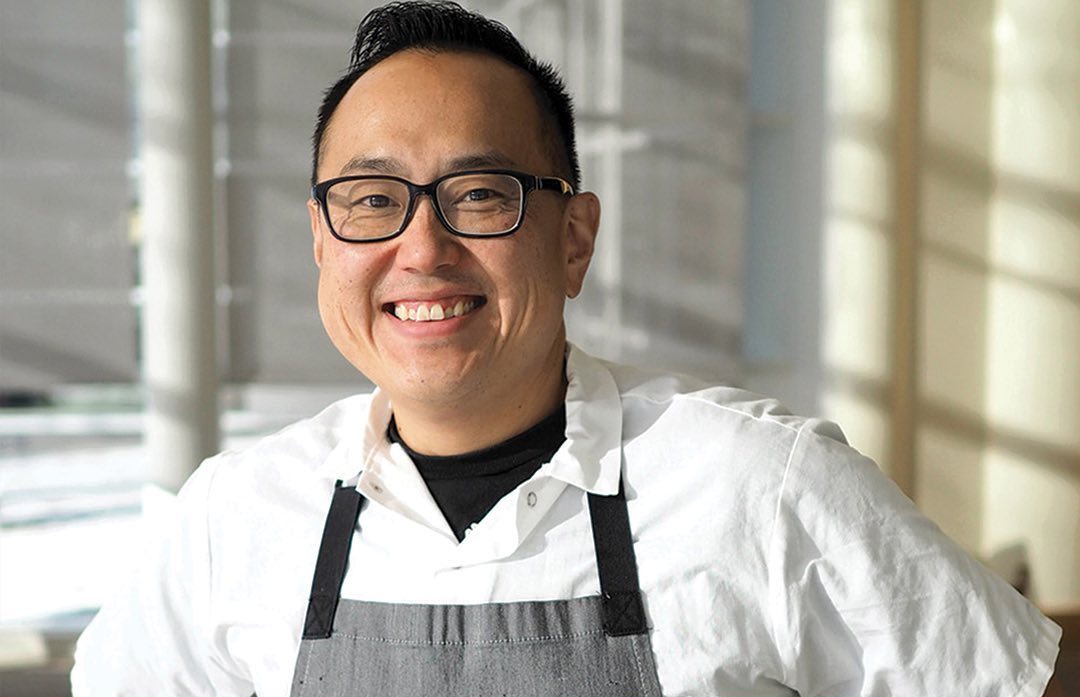 On any given Saturday at the Dane County Farmers’ Market held in Capitol Square — the heart of Madison, Wisconsin — it’s common to see Tory Miller in his chef whites. A wagon brimming with produce tailing behind him, Miller greets the hundreds of farmers, ranchers, cheesemakers, and artisans at the nation’s largest producer-only farmers’ market by name and with hearty handshakes and hugs while he peruses the week’s bounty. He starts updating his menus the moment edible inspiration crosses his path. Farmstand to table takes on quite a literal meaning as the chef brings his market finds to L’Etoile located just outside the square. That’s the way it’s always been — before he assumed ownership in 2005 of the legendary contemporary French-American restaurant, back to when L’Etoile was first established in 1976, long before “farm-to-table” was on the tip of everyone’s tongue. And Miller intends to always keep it that way.

In addition to his flagship, the James Beard Foundation 2012 Best Chef: Midwest winner also operates Graze — a collocated, more casual counterpart to L’Etoile — and Estrellon — serving inspired Spanish tapas. Miller has also been recognized with Santé magazine’s “Culinary Hospitality of the Year” Grand Award and Saveur’s “Top 100,” as well as has earned the title of Madison magazine’s “2010 Chef of the Year.”

Outside of the kitchen, Chef Tory spends his spare time with his wife, Kristine, and his children.