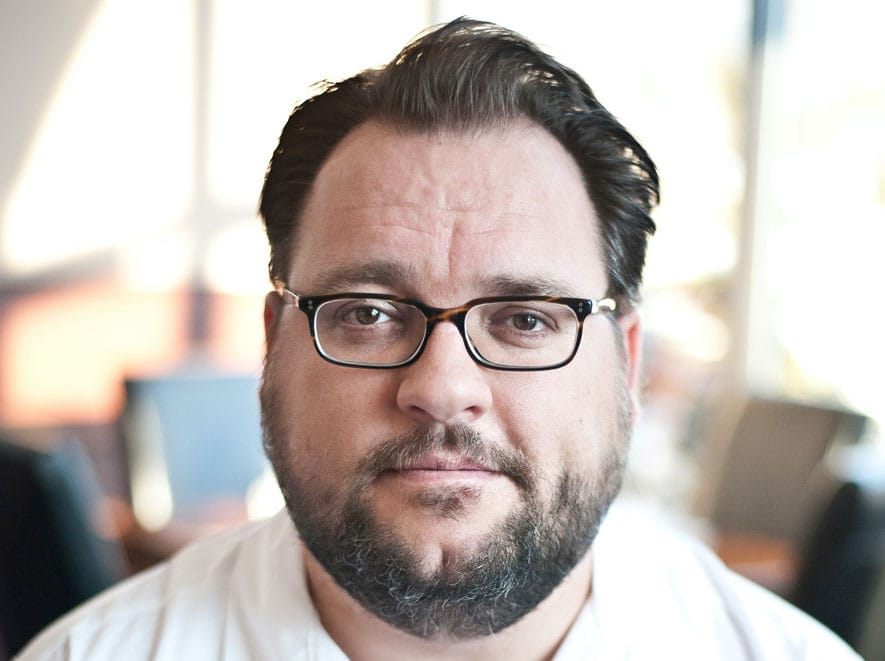 Nelson lives in Fishers, Indiana with his wife, Laurie, who is co-owner of both restaurants. Ryan is an avid fisherman who enjoys playing hockey and cooking with his son and looks forward to the day his toddler-aged daughter is old enough to join him in the family kitchen.