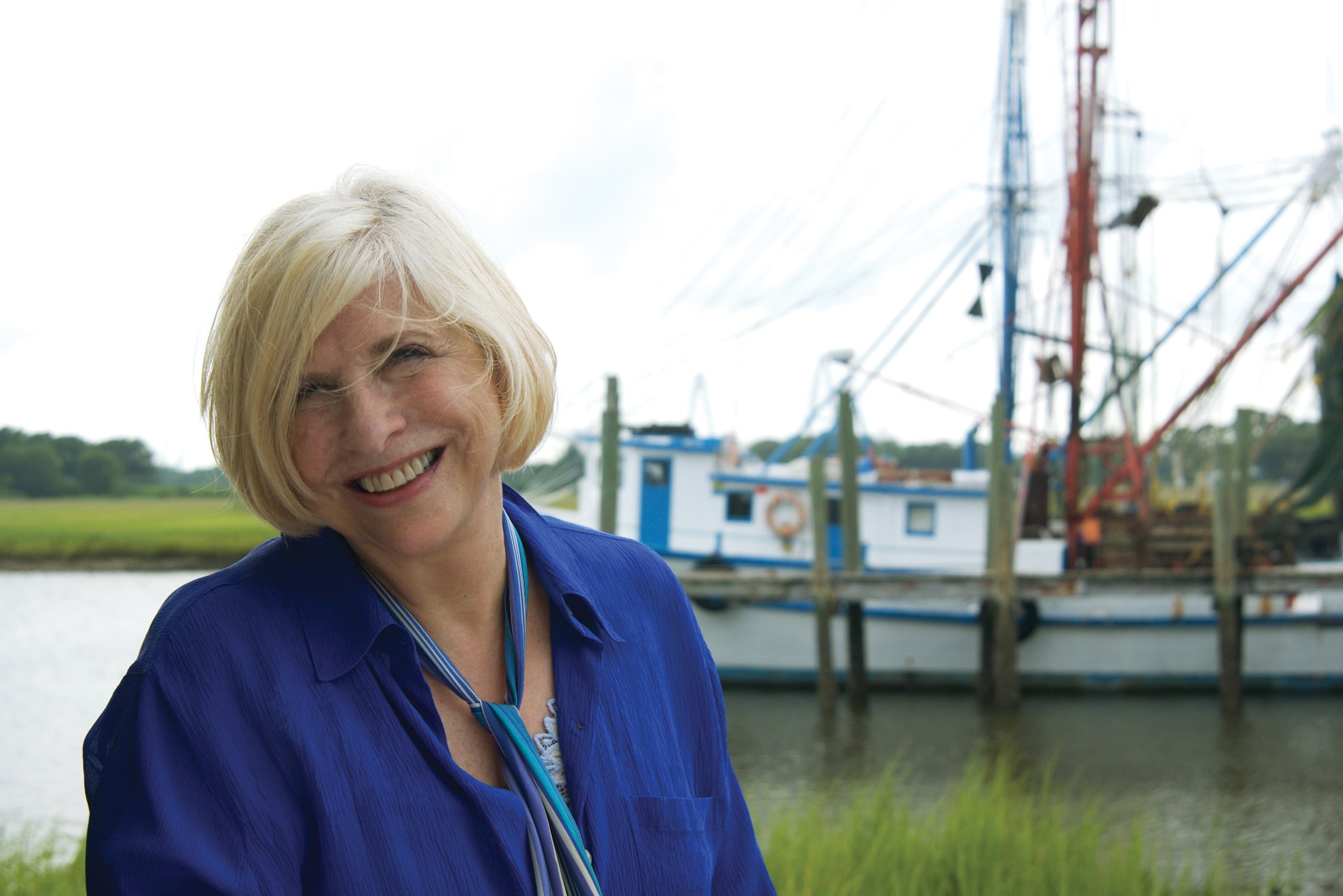 South Carolinian Nathalie Dupree is a best-selling author of 14 cookbooks and the host of more than 300 television shows for The Food Network, PBS, and The Learning Channel. She has been prominently featured in the New York Times, Washington Post, Los Angeles Times, Chicago Tribune as well as Bon Appétit, Food and Wine, Southern Living, Coastal Living, Better Homes and Garden, Redbook, Cosmopolitan and Good Housekeeping.

She has appeared on The Today Show, Good Morning America, The Morning Show, and CNN Good Morning, among others. Her best-selling book, “New Southern Cooking” started an entire culinary movement. She has won James Beard Awards for “Southern Memories” and “Comfortable Entertaining” as well as her most recent book, “Nathalie Dupree’s Mastering the Art of Southern Cooking.”

The Founding Chairman of the Charleston Food and Wine Festival, she was also a founder of Southern Foodways, the Atlanta and Charleston Chapters of Les Dames d’ Escoffier, the American Institute of Wine and Food and the International Association of Culinary Professionals, of which she was two time President.

In 2015 Ms. Dupree was awarded a “Who’s Who of Food and Beverage” by the James Beard Foundation in recognition of her myriad contributions to the culinary world.

She has written for the Charleston Post and Courier and done short videos for them, as well as occasionally for Charleston Magazine and The Local Palate. Her husband, Jack Bass, is the author of multiple books on the American South.

As a Southern food and American wild-caught shrimp advocate, Nathalie was honored by the International Association of Culinary Professionals (IACP).

Check out this article from HuffPost where Nathalie showed how to make the best biscuits!