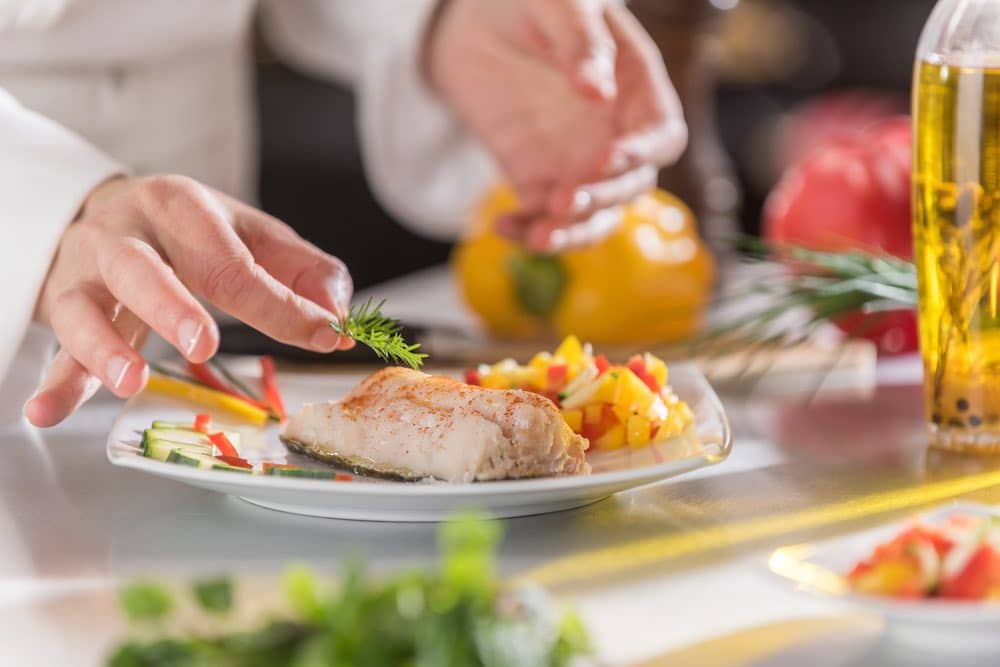 Chef Mike Koerner was born and raised in Deerfield, Illinois, and was exposed to a wide array of cultures early on. Culinary excellence was in Mike’s DNA with Swedish, Italian, and Hungarian blood. His Italian grandmother was the first to take Mike under her wing and teach the basics of Italian American cuisine as her mom had passed down to her. Learning most importantly the art of pasta making, bread making, sautéing, and frying.

To make it even more interesting Mike’s parents were foreign language teachers. His father was a French teacher and ran an exchange program. Mike’s father would have French faculty stay at his house during the exchange and then stay with them during the trip to France. On Mike’s first visit to France, he actually slept above an Artisanal bakery, waking up each day to the smell of baguettes and croissants. This is where he learned his first ice cream and sorbet recipes and got to see french bakers for what they really were in the morning, shirtless, and often potbellied food buddhas. He took his first driving lesson (unbeknownst to his parents) in a stick shift car before eating authentic Tarte Flambée (Alsatian pizza) and being told to finish his first glass of red wine as the French don’t waste!

In his late teens, Mike had the wonderful opportunity to work at Ej’s Place in Skokie, Illinois under Chef EJ Lenzi. He started out here as a dishwasher and worked his way up to salad chef. This was Mike’s first big culinary challenge as the cooks spoke no English and the recipes had no measurements! Mike was able to master a couple of potato dishes there and learned how to shuck oysters, clean and devein shrimp, and how to clean large quantities of lettuce.

Mike would later work for 3 years selling spices and hot sauces in Wisconsin and Chicago farmers’ markets with Let’s Spice it UP out of Highwood, Illinois. This was a great experience for Mike as he learned to make spice blends, how to pick the best spices, and how to maximize the flavor with the use of spices.