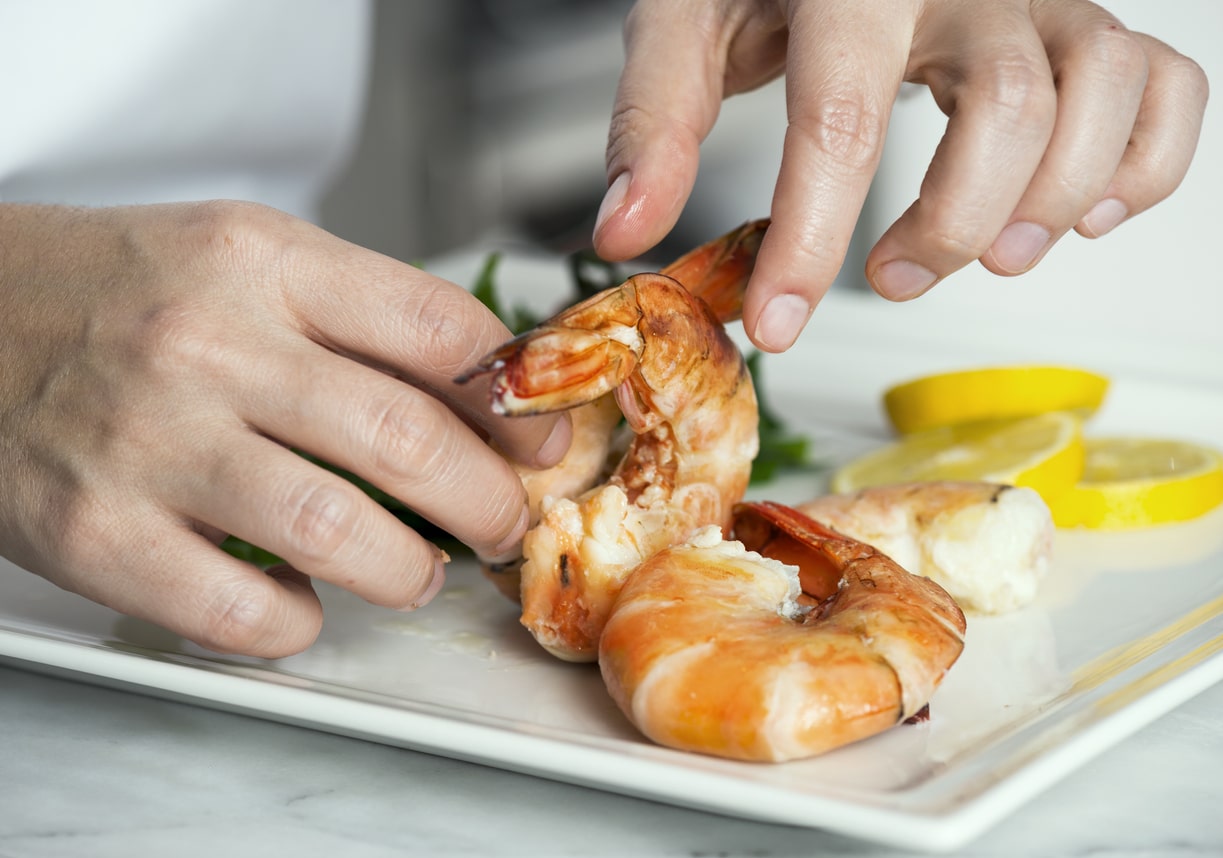 Matthew Kajdan was born and raised in Madison, MS where his mother and grandmother showed him the way around the kitchen. Growing up in a large European family, he developed a taste for gourmet cooking and fine foods. Food being a part of his life at a young age helped prepare him for a life in the culinary arts.

Chef Kajdan’s professional career started around the age of 16 years old at Bravo! Italian Restaurant. Matthew learned under Chefs Louis Larose and Dan Blumenthal who taught him the basics of line cooking and culinary arts. After his years at Bravo!, Matthew went to work in the kitchen of Nick Apostle, where his skills were honed over the next few years. He left his home state of Mississippi in 2006 to pursue a position in the Adirondack Mountains of upstate New York. Matthew worked at the historic Sagamore Hotel under great chefs, including Frank Esposito, Ken Lingle and Pastry Chef Bill Foltze.

In 2008, Matthew moved back to his home state and returned back to work under his mentor Nick Apostle. In these years Matthew helped open the Mermaid Café as Executive Chef and eventually General Manager. He credits these years and Nick’s mentorship to his understanding of what it means to be a Chef and how to run a business without sacrificing ethics. In 2011, Matthew married the love of his life, Jennifer Kajdan. Jennifer keeps Matthew on his toes and supports his hectic and busy lifestyle.

For years, Matthew oversaw operations as Executive Chef at Parlor Market and Estelle Wine Bar and Bistro respectively. Today, he works as a Specialist / Chef for Merchants Foodservice, the 12th-largest foodservice distributor in the U.S. serving 12 southeastern states!