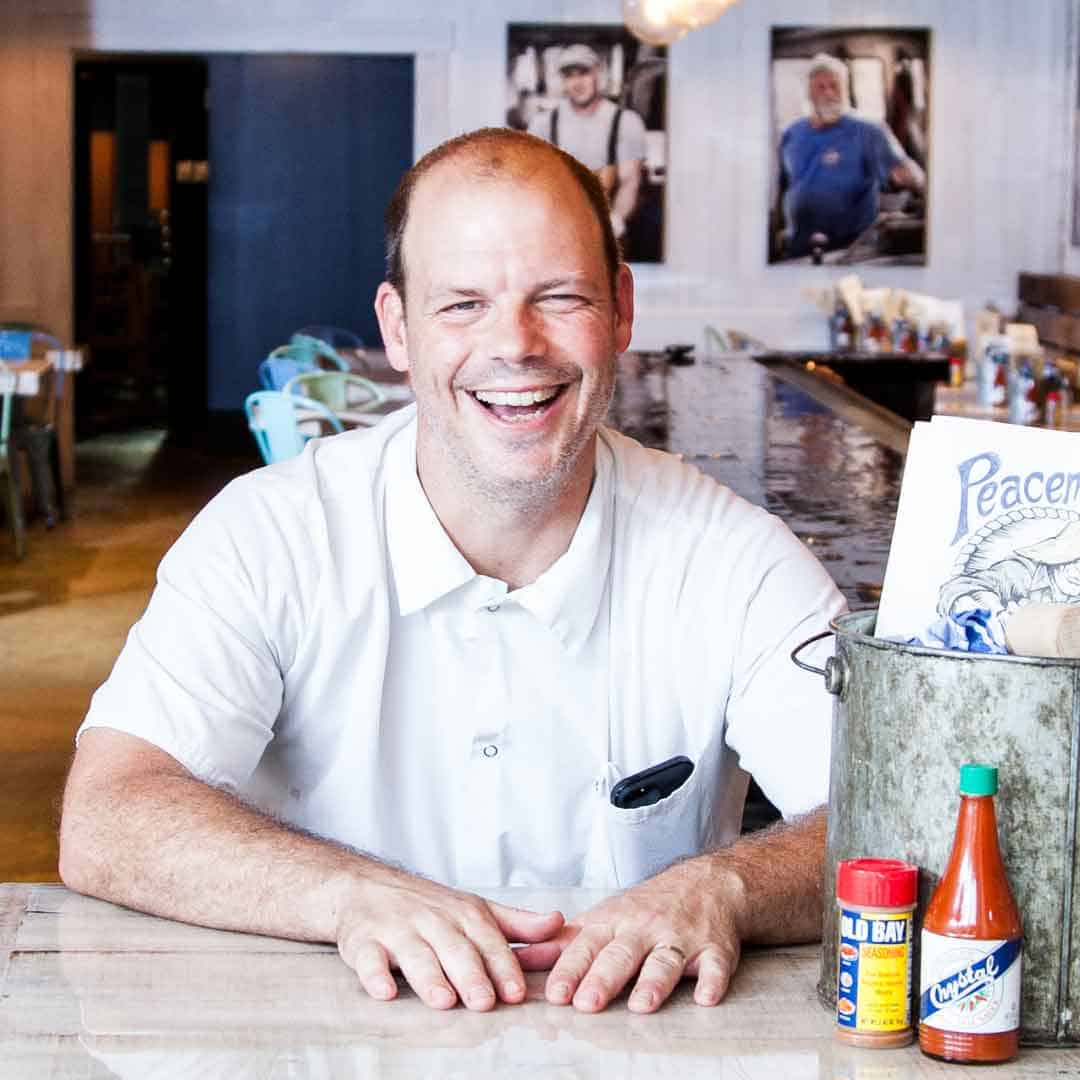 Chef Kevin Nashan, James Beard Award winner for Best Chef: Midwest, is chef/owner of the acclaimed Sidney Street Cafe and The Peacemaker Lobster & Crab Co. in St. Louis. Nashan has been at the helm of Sidney Street Cafe for over a decade, where he crafts dishes with a myriad of influences including Spanish, New Mexican, Midwestern, Southern and French cuisines. In August 2014, he opened his second restaurant, The Peacemaker, a lobster and crab shack inspired by the Acadian coastal cuisines of the Northeast and Louisiana.

The menu includes lobster rolls, seafood boils, po’boys and more. Nashan won the 2013 Cochon 555 Barbecue competition in St. Louis, having previously competed in Cochon 555, and is a member of chef BBQ team Seersucker Collective. In 2014, he appeared on Esquire Network’s show “Knife Fight”. He has cooked for President Barack Obama and completed six Iron Man competitions.