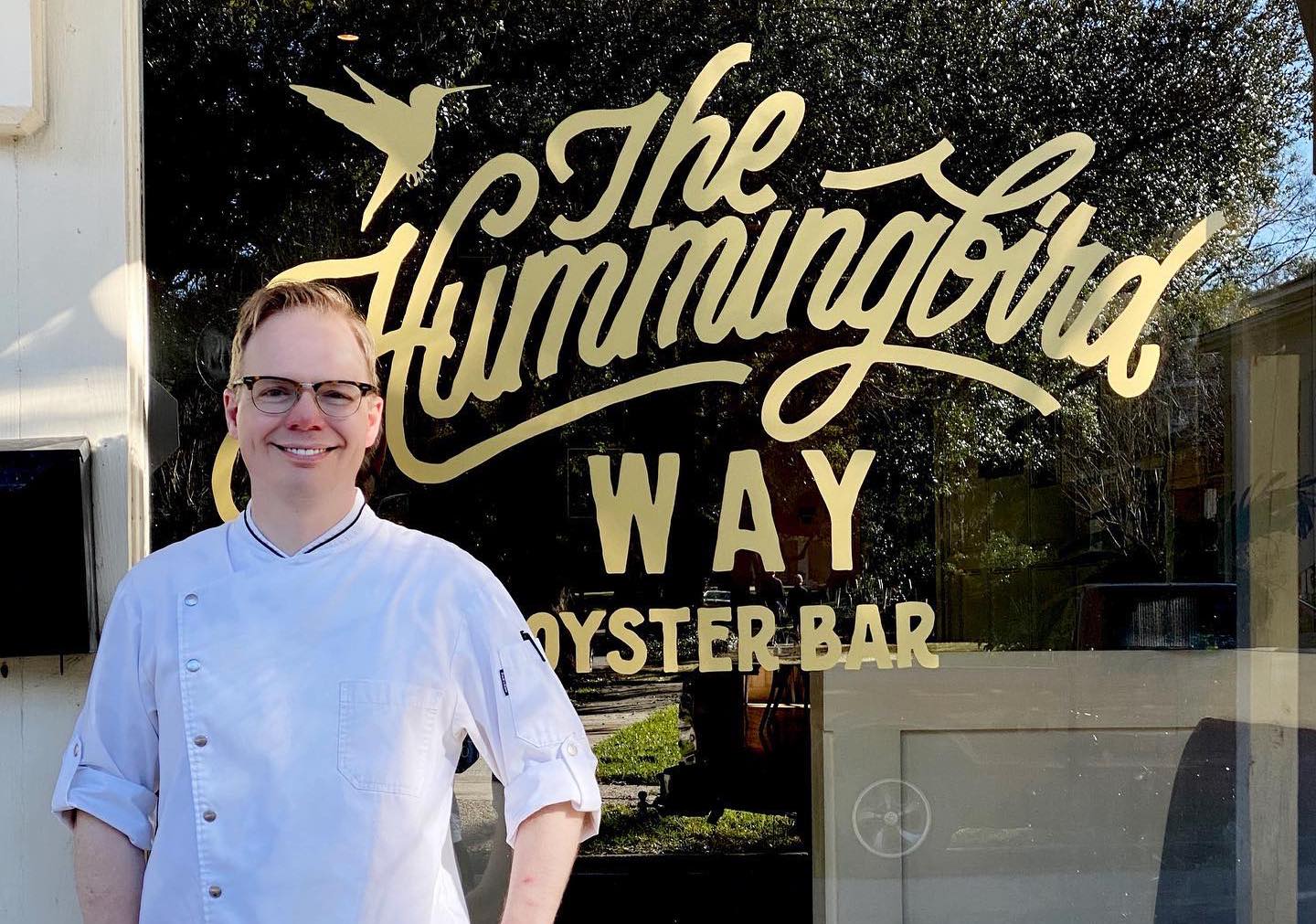 Jim Smith is the former Executive Chef of the State of Alabama and Chairman of the Alabama Seafood Marketing Commission. As the state chef, he placed an emphasis on using the best local ingredients and has made strides to encourage the support of local farmers and Alabama fishers. He used his position as the state ambassador of food to promote farmer’s markets and events that support Alabama food products. Smith was not only responsible for the daily preparation of food for the First Family, but he was also responsible for planning and preparing menus for events sponsored by the state.

In 2011, he was crowned the King of American Seafood by winning The Great American Seafood-Cook-Off and became the national spokesperson for Alabama Seafood, American Sustainable Seafood, Gulf Seafood, and the NOAA. As the winner, he traveled the country educating the Americans about the benefits of sustainable seafood. As Chairman of the Alabama Seafood Marketing Commission, Chef Smith is proud to have been a part of the great work being done to promote Alabama seafood.

Chef Smith represented himself and Alabama in the acclaimed Bravo television cooking competition show, Top Chef. With a top ten finish and great fan support, he is proud of his competitive efforts and has high hopes for the future.

Today, Jim Smith is the Executive Chef and Owner of his own restaurant: The Hummingbird Way in Mobile, Alabama!