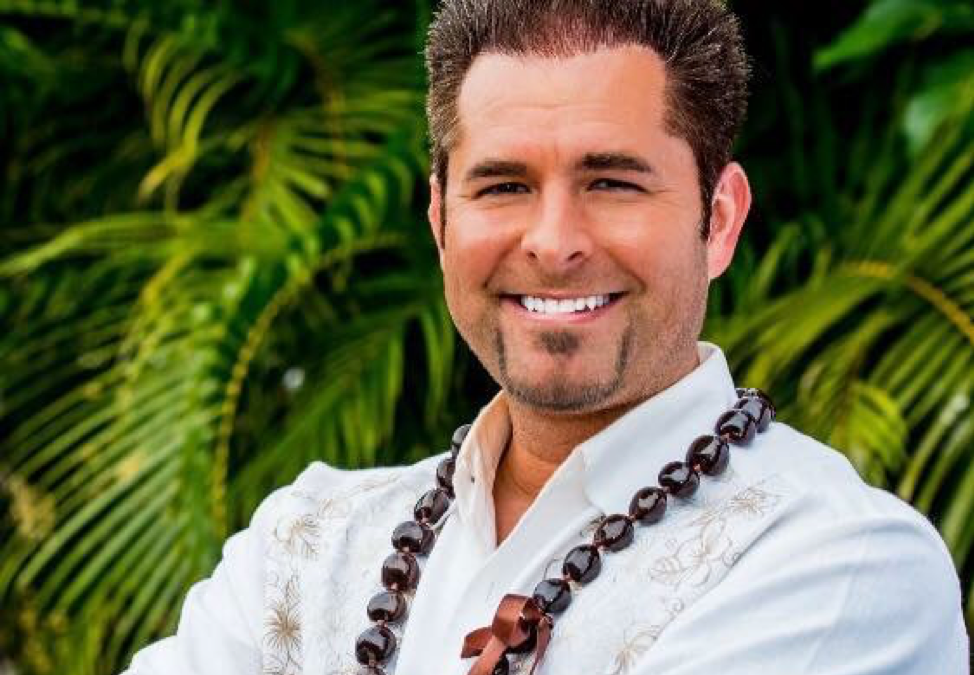 If there had been a Junior Master Chef Competition when James Aptakin was ten-years-old, there is no question that he would have won the big prize. Baking shortbread and jam cookies at the age of eight and making complete dinners for family and friends by 5th grade, James was on his way to winning enough awards to last a lifetime, garnering his first Executive Chef position at 25 years of age. A small glimpse of his honors range from 1st Place as a local Iron Chef for the California tomato festival, 1st Place in the Food Network’s 2008 Big Bash Caterers competition, and 1st Place in the People’s Choice Mangos Award at the Moana Hotel’s (Waikiki) 7th Annual Hawaii Top Chef Competition to two-time 1st Place winner of the Seafood Competition and 1stRunner-up Reserve Champion in the 2016 World Food Championships—soon to be seen on the FYI TV Network.

Chef James’s formal cooking education began on the USS Abraham Lincoln (CVN-72) where he learned to cook for 6,000 aircraft carrier crewmembers. The man who believes that ‘food is life and cooking is soul’ then received his degree from the California Culinary Academy, continuing his education at the world’s premier culinary college, Culinary Institute of America. A business degree in sales/marketing and advertising from Heald College combined with his experience made it possible for James to be a successful businessman in addition to a talented chef with his catering company, Layers of Flavor; a high-end theatrical catering company that wowed movers and shakers from all walks of life; and a line of sauces he created with Wine Country Kitchens in Napa Valley.

Born and raised in Miami, Florida, Chef James was influenced first by his mother, and by living 20 years with and dining on the city’s South American food flavors. Moving to California, and living in San Francisco’s Bay area for 22 years gave James the opportunity to develop a large volume background, cooking for thousands at a time at hotels, casinos, and convention centers. It was here that he refined his award-winning Pan-Asian-Hawaiian cuisine with French techniques; and where his spectacular wine dinners celebrated the rich and famous. Continuing westward, James moved to Hawaii in 2011 where he incorporated his South American exotic flavors and California flair with local farm-to-table and Pan-Asian-Hawaiian fusion into even more award-winning menus. Recognized for his commitment to local products, James won the Hawaii Food Manufacturer’s Association Battle of the Chefs two out of three times (HMFA Taste Awards) and won the most write-in votes for Hale Aina Awards Best Gourmet Comfort Food in Hawaii (Mac 24/7 – 2014 – 2017).

No stranger to TV cameras, Chef James’s first TV appearances were on the Travel Channel, on Taste of America, 1st place Food Network Challenge 1st place catering 2008 (Big Bash Caterer’s) then on to the Home Shopping Network (HSN) promoting his sauces. Since then, he has been on a Zagat-produced show about high-end Spam dishes; featured on Cooking Hawaiian Style and Living Local; the go-to chef for news regarding sustainability farm-to-table Hawaiian fusion cuisine, even traveling to appear on Australia TV to promote Hawaiian fusion cuisine; and featured on the FYI Network’s Food Porn with Michael Chernow, and Guy’s Grocery Games Food Network World Food Champions 2018.

Chef James’s other activities include participating in the Elton John Charity event for the Oscars with the Roca brothers from Spain with El Celler De Can Roca, #3 in the world’s top 50 hotels.

Check out Layers of Flavor!