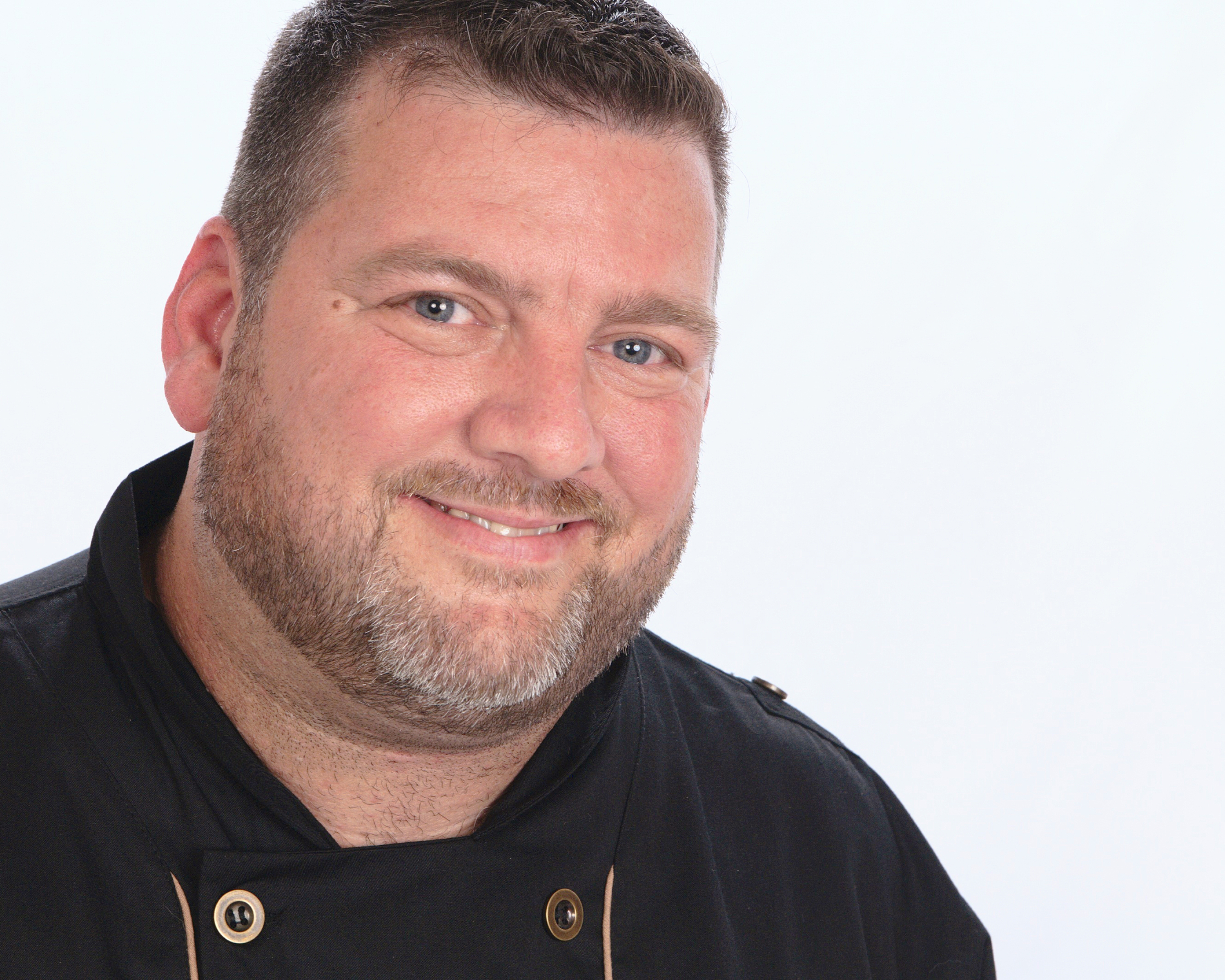 Eric Lackey is an award-winning chef with over 25 years of experience in fine dining, currently serving as Executive Chef and Managing Director of Smuggler’s Restaurants and Bars. He worked as the Executive Chef of Ulele in Tampa, Florida, the Grill at Feather Sound and Grillmarks in Largo, as well as the corporate chef for Flamestone Grill and Besa Grill in Oldsmar. He also worked as the personal chef for the Tampa Bay Rays during the early years of the franchise. Early in his career, he worked at the Columbia Restaurant as a sauté chef. Eric has participated in numerous chefs’ challenges and has appeared on TV in cooking classes, demonstrations and discussions. He is on the board of the Commercial Foods and Culinary Arts program of the Pinellas Technical Education Centers in St. Petersburg and Clearwater, also serving as chairman in 2014.

For more information on Chef Eric Lackey, check out his Chef Advocate page!