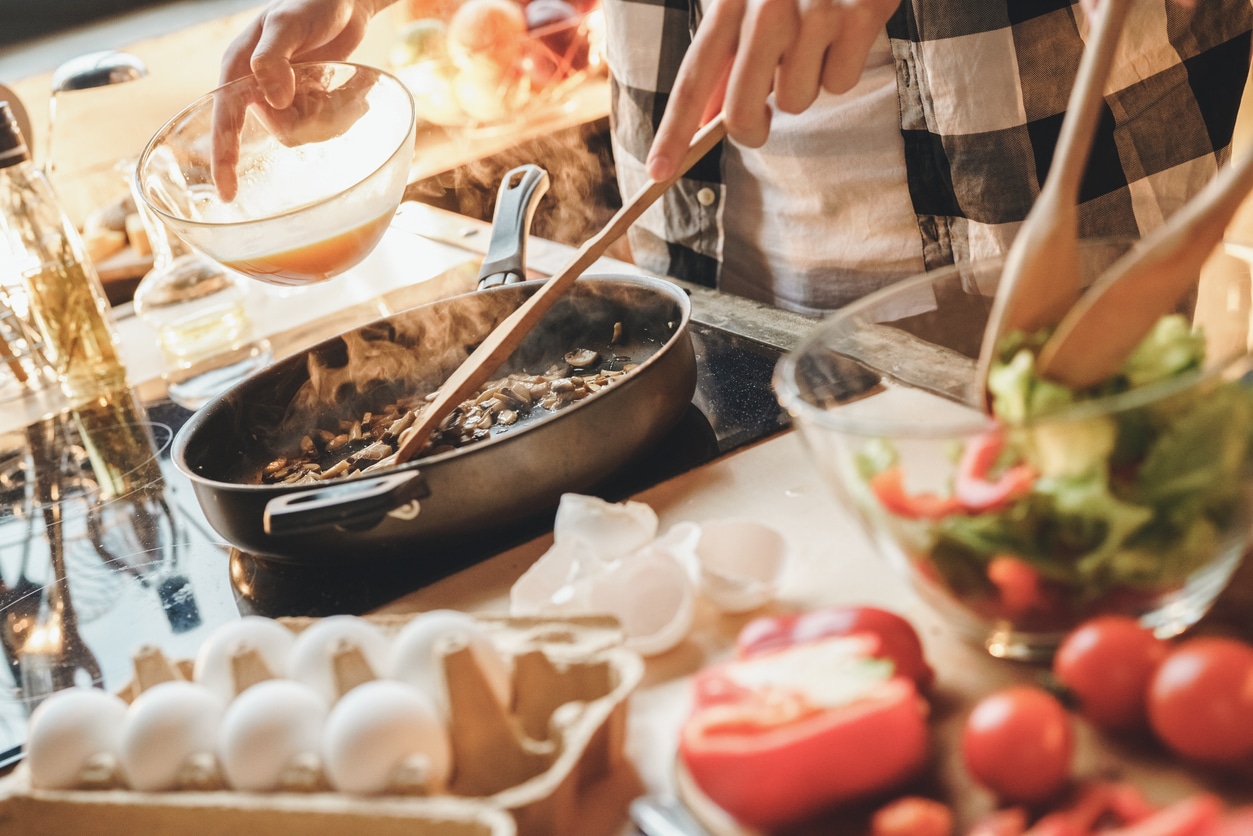 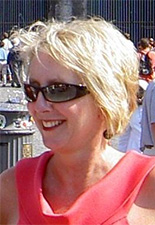 Carla has spent the past 30 years in the food world as a caterer, artisan baker, cooking school teacher, culinary team building company owner, freelance food writer, and co-author of 6 cookbooks. Her work has appeared in Bon Appètit, Chili Pepper, Better Homes and Gardens, Family Fun, and numerous local and regional magazines and newspapers.

She is co-author with Meredith Deeds of The Mixer Bible, The Mixer Bible 2nd Edition and The Mixer Bible 3rd Edition (Robert Rose 2005, 2009 and 2013), the 2007 James Beard-nominated The Big Book of Appetizers (Chronicle Books 2006), The Take-Out Menu Cookbook: How to Cook IN The Food That You Love to Order Out (Running Press, 2007), Good Morning America’s Top Ten Pick of 2008, 300 Sensational Soups (Robert Rose, 2008), Fish for Dinner (contributor, Williams Sonoma, 2009), the digital e-cook book with apps Serves Two (2010, available on iTunes) and Everyday to Entertaining (Robert Rose 2011). Carla’s latest offering came out in spring 2013 titled One Pan Two Plates: More Than 70 Complete One Pan Meals for Two (Chronicle Books) and in Fall 2015 the release of Sweet Tart: 70 Irresistible Recipes for Desserts and Savories Made with Citrus. She is currently working on One Pan Two Plates Vegetables: More Than 70 Complete Vegetable Based One Pan Meals for Two (Chronicle Books) which should be released in 2016. She has been a frequent guest on Martha Stewart Living Radio and Dinner Plans. Look for Carla on Facebook (Carla Snyder), Twitter (carlacooks), Pinterest (Carla Snyder) Instagram (carlacooks), and at ravenouskitchen.com where she blogs about everything from cooking for two to easy weekend entertaining for a crowd.