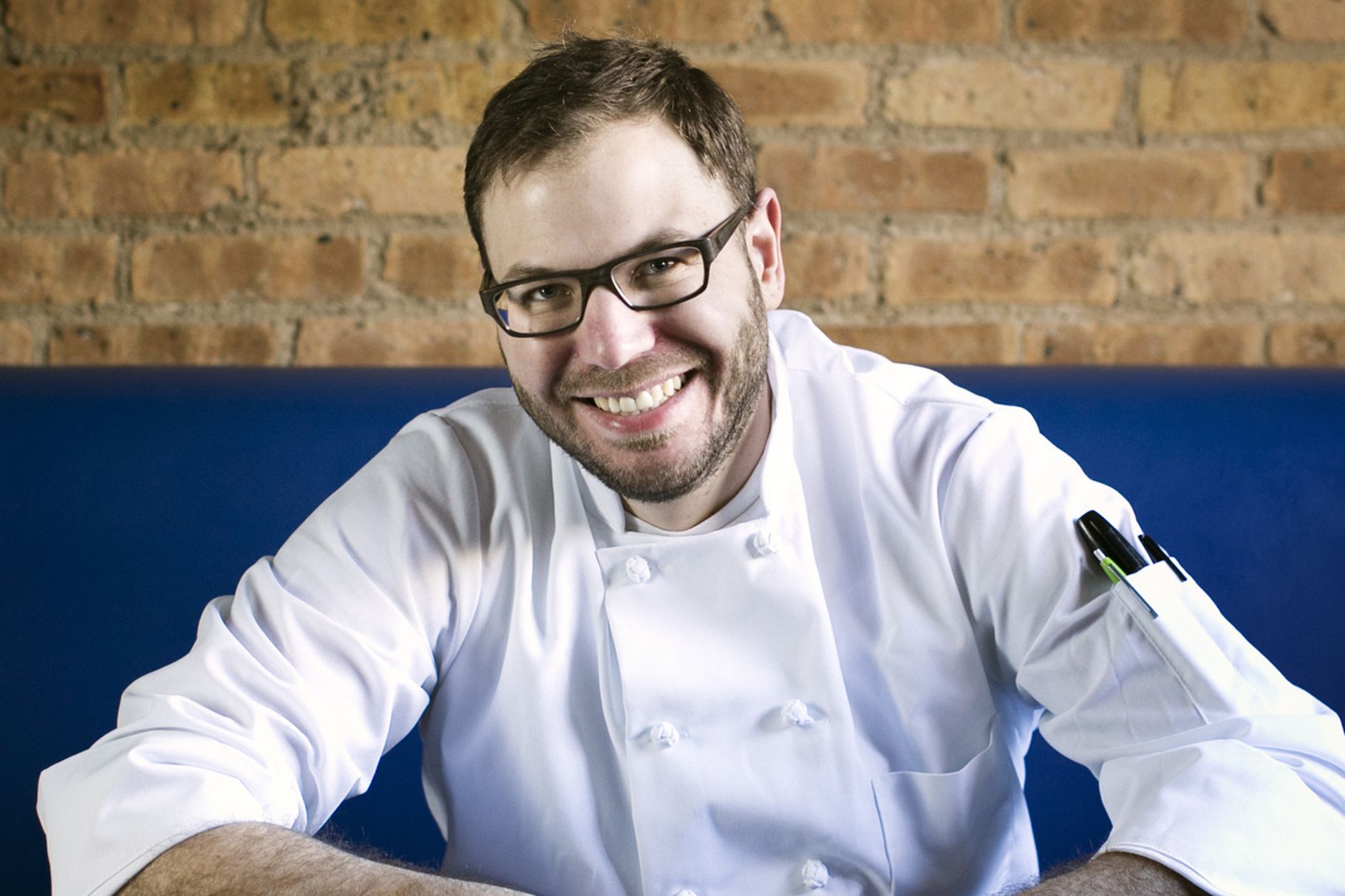 After working under a number of the country’s most acclaimed chefs throughout the last decade of his career, Detroit native Aaron Cuschieri steps up for the very first time as an independent Executive Chef launching his own vision at The Dearborn in Chicago.

An urban American tavern owned and operated by Clodagh and Amy Lawless, The Dearborn opened its doors to a massive, 8,000-square-foot facility at Block 37 in the summer of 2016. Cuschieri, who has already been recognized among Zagat’s “30 Under 30” selections (2013), Eater’s “Young Guns” list (2012) and has appeared on Season 11 of Bravo’s popular Top Chef (New Orleans, 2013), enters a new phase of his restaurant career with a brand new kitchen custom-built by the Lawless sisters specifically for his culinary program.

At 24-years-old, Cuschieri enrolled in culinary school at the Art Institute of Michigan, then working at Assaggi Bistro, where he turned a sous chef job into an Executive Chef position in just one year. He then staged and eventually received a position at Chicago’s acclaimed Alinea, and was soon tapped by Chicago Chef Takashi Yagihashi for a chef de cuisine position at Takashi restaurant, which eventually led to an Executive Chef position at Slurping Turtle. In 2015, Cuschieri began running the kitchen at Kinmont, where, under the tutelage of Chef Jared Van Camp, he channeled the restaurant’s sustainable “Field & Stream” ethos into eclectic menu items like the fish-focused charcuterie board.

At The Dearborn, Cuschieri draws from the agricultural bounty of his native Midwest in a kitchen of his own creativity. With his newly found influence over The Dearborn’s menu and support from the Lawless sisters, Cuschieri merges his fine-dining experience with a genuine, unpretentious appreciation for food.

Learn more about Chef Aaron Cushcieri on our blog!