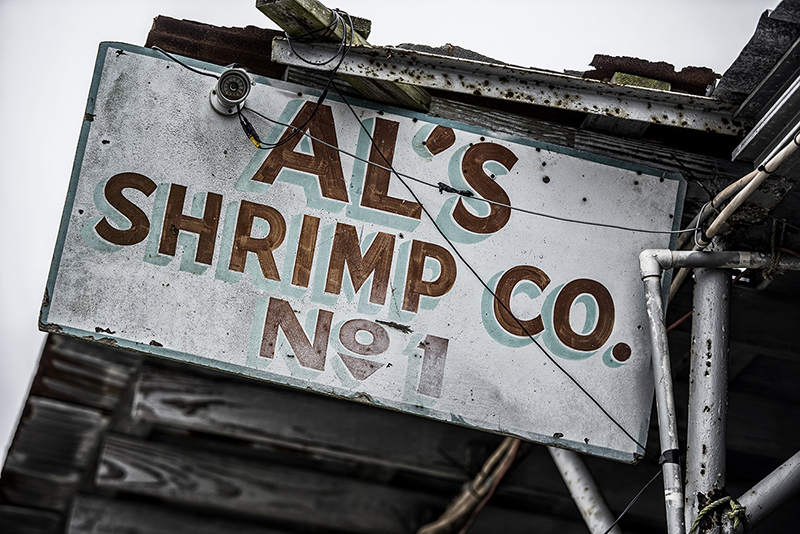 Al Marmande, third-generation owner of Al’s Shrimp Company in Theriot, Louisiana, lays a special claim to shrimp fame as one of the oldest continuing shrimp drying operations in the United States. The Marmande family, which was one of the original French families in the south Louisiana area, can trace its roots all the way back to France.

The company has carved a niche utilizing delicious Gulf shrimp to create some of the tastiest dried shrimp in the world. Al’s sons, Al, Jr. and Eric, are the fourth generation.

Dried shrimp are of intermediate moisture and a shelf-stable product normally used as a food ingredient and flavor enhancer in the primary markets of Asia, Africa, South and Central America. In the United States, Louisiana, California and Hawaii use the highest volume of dried shrimp.

The drying of shrimp was once the only way to effectively preserve shrimp for long-distance transit. During the 19th century, Chinese businesspeople taught the locals in Louisiana to dry shrimp on platforms, many of which were located on barrier islands or in shoreside communities. The “Manila shrimp dance,” as Al calls it, was the task of rhythmically “dancing” or stepping on the shrimp to eject the meat from the shells and expel the heads. This dance originated from Filipino immigrants who comprised a large portion of the workforce in those early days.

Al’s grandfather —Henri, Sr. — started the business as Marmande Seafood in Theriot, along Bayou Dularge, in the early 1900s where he dried shrimp the old-fashioned way. But Henri, Sr. was a businessman and was involved in more than dried shrimp. He sold another local product — sugar cane — and then opened a local general store, also in Theriot, where he sold dried shrimp and a variety of other local goods. Until about 1965, Henri would not only sell locally along the Gulf Coast, but he would travel to Europe and New York selling fur, sugar, and dried shrimp to make money. In 1965, Hurricane Betsy destroyed his operations, and he was at a turning point.