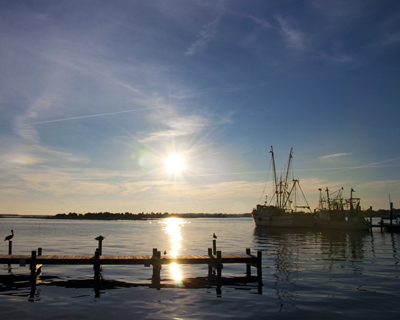 The American Shrimp Processors Association (ASPA), based in Biloxi, Mississippi, was formed in 1964 to represent and promote the interests of the domestic, U.S. wild-caught, warm water shrimp processing industry along the Gulf Coast with members from Texas, Louisiana, Mississippi, Alabama and Florida. We are the collective voice of the industry, and our focus is to promote the interests of shrimp processors, other segments of the U.S. domestic wild-caught shrimp industry and the general public.

Our efforts also include raising awareness with retail establishments, the foodservice industry and consumers about the benefits and superior qualities of U.S. domestic wild-caught warm water shrimp.

ASPA member processors represent over 13,035 American jobs and more than $30 million in annual wages. Our mission is to support the industry with tools and strategies to help it survive and thrive.

Other services we provide to our members: 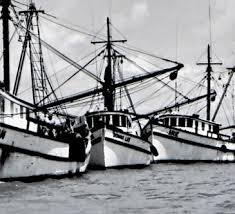